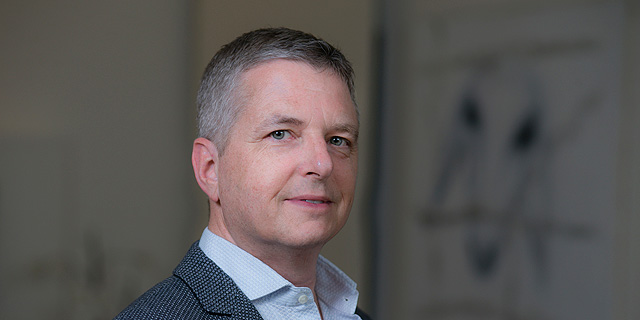 Millennium Food-Tech (formerly Next Food), the first R&D Partnership on the Tel Aviv Stock Exchange (TASE), completed its IPO with more than 100% oversubscription. Millennium Food-Tech raised NIS 26 million (approximately $7.56 million), with overall orders for about NIS 41 million (approximately $11.9 million). The offering was managed by Leumi Partners Underwriters. The tranches in the tender were offered to the public at a minimum price of NIS 1,000 (approximately $290) and set in the tender at the price of NIS 1,050. The mix of investors included strategic and institutional investors as well as individual investors from the public.

Millennium Food-Tech will be managed by Chanan Schneider who serves as CEO and Guy Rosen as Chairman. Millennium Food-Tech's management team has been joined by Ilan Hadar, who will serve as VP Business Development and CFO. The partnership's consultant is Nili Zur, who has major experience in food-tech, consumer products and services. "Despite this challenging period, the offering and the demand demonstrate that the Israeli public believes that food-tech is a sector of the future, and that the change in consumption habits by the public is near,” said Schneider. “I am delighted that institutional bodies also took part in the offering, despite its size. The mix of investors included strategic investors, institutional bodies and individual investors from the public. I believe that through Israeli food-tech we will bring about a positive change in consumption by the public at large that will also benefit the shareholders." The offering was supported by Advs. Itay Brafman and Adi Ron of the Dr. Zeev Holender Law Offices & Notary. "The successful offering of the Millennium Food-Tech Partnership paves the way for a wave of new offerings,” said Leumi Partners Underwriters CEO Eliav Bar David. “This is the first budding of investor partnerships in R&D companies that is expected to blossom on the TASE over the next year. The large demand indicates a hunger by institutional and private investors for exposure to new investments with high-growth potential. In my opinion, this is only the start of this trend."