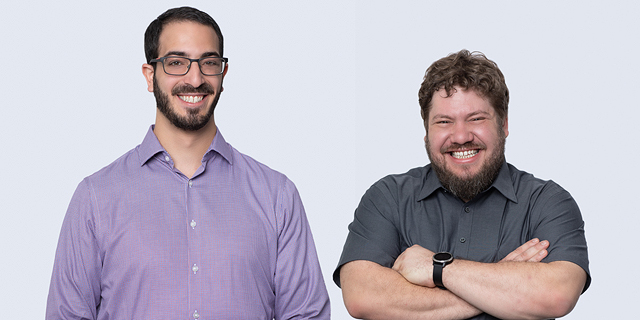 Eric Wolford, partner at Accel, will join the company's board of directors

Information security company CyCognito Inc. announced Thursday that it has raised $30 million in a series B funding round led by Accel with participation from previous investors Lightspeed Venture Partners, Sorenson Ventures and UpWest. The new investment brings the total funding of the company, which employs 70 people, most of them in Israel to $53 million. CyCognito was founded in 2017 by former Israeli intelligence unit soldiers Rob Gurzeev and Dima Potekhin. The company holds offices in Tel Aviv and Palo Alto. Fifty of the employees work out of the Tel Aviv development center. 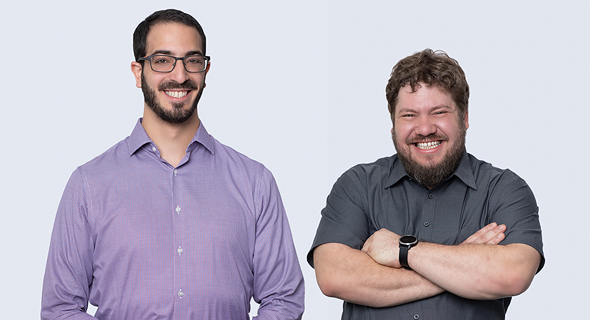 CyCognito leverages the concept of POLaR – the Path of Least Resistance to help organizations identify and eliminate hidden risks. Attackers look for and target the paths of least resistance: the easiest, least secured ways available to compromise organizations. The CyCognito platform detects and exposes these paths so that organizations can eliminate them. CyCognito said it will utilize the funding to “take advantage of its lead and unique position in identifying the externally-exposed systems and digital assets that are either unknown, uncontrolled, or abandoned, but present the biggest business risks to an organization.” “Attackers seek out externally-exposed systems and assets that are mostly overlooked by organizations and are easy targets and conduits into corporate networks and data centers,” said Gurzeev, who serves as CyCognito’s CEO. “Our next level of funding enables us to greatly increase our market reach, educating and serving the needs of companies in closing these dangerous gaps and gaining an edge on attackers.” As part of the announcement, Eric Wolford, prtner at Accel, will join the company's board of directors. “CyCognito takes a fresh and unique approach in eliminating a company’s most critical areas of exposure and shutting doors that would otherwise lead to stolen data or compromised systems,” stated Wolford. “With digital business initiatives playing a fundamental role in whether a company thrives or fails, it is inevitable that some systems are exposed or outside of the company’s direct control. The CyCognito platform is essential for companies to ensure optimized business without undue risk.”