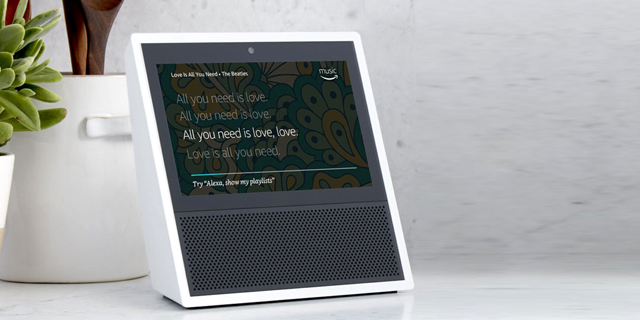 Home Assistants May Lead the Way to Home Robots

Home assistants are here to stay, says Eze Vidra, Chief Innovation Officer at Antidote. The connected machines will become basic home appliances, replace our use of phones at home and might be the predecessors of home robots

Home assistants - connected speakers and screens used at home - will become mainstream and will join the list of basic appliances for the house.

It will be encouraged partly by rapid price decline and by bundles with mobile operators, cable/ISP providers etc. The manufacturers will just want you to have one. The use case will start as basic: they will power shopping for the home, digital media plays (images, videos, music, podcasts) and perhaps be the hub for managing all other connected appliances.

Amazon, Apple, Google, Microsoft, Samsung, and Alibaba already have a play in the space. Who’s next? 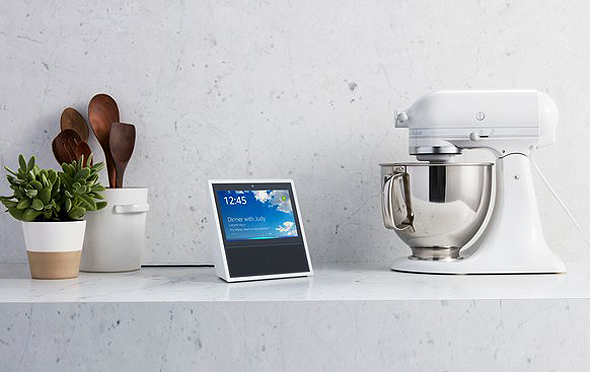 I predict that Facebook will come out with a home assistant in the next year, based on Mark Zuckerberg’s pet project “Jarvis.” The product will either be Facebook made hardware or a powerful digital app for Google Home, Apple’s Homepod and Amazon Echo/ Alexa. Microsoft will eventually launch one too.

What’s in it for them? premium subscriptions and engagement. The first thing you’re asked when installing Google Home is to connect to a music service. There are currently only two options — Google Music (one month free, £9.99 thereafter) or Spotify (you must have a paid subscription to use it on Google Home). There’s no option to connect to YouTube, because it’s free. Same goes for the Echo — unless you’re a Prime subscriber, you’ll get limited usability with the Echo, but paying £79.99 unlocks TV, Music and other content.

The connected speakers of today will be the control hub for the smart home of the future, replacing our use of phones at home and perhaps being the predecessors of home robots. Think about it, if the Robot can fulfill our every request, stream in HD, chat with your pets, clean and run errands around the house, we’re pretty close to that already. In fact, an early version is already here: take a look at Kuri, by Mayfield Robotics.

Eze Vidra is the chief innovation officer at digital health company Antidote.me. Mr. Vidra was a general partner at Google Ventures Europe, and before that served as Head of Google for Enterpreneurs Europe and Head of Google Campus in London