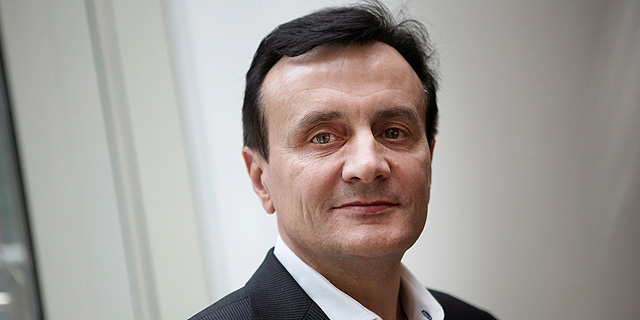 Teva in Talks to Appoint AstraZenca's Pascal Soriot as CEO

Mr. Soriot has met with the company’s search committee and its chairman and expressed his agreement to serve as its next CEO, people familiar with the matter said

Mr. Soriot has met with the company’s search committee and its chairman and expressed his agreement to serve as its next CEO, these people said. Following a series of business missteps, Israel-based Teva was left in February without a CEO, after Erez Vigodman stepped down. Mr. Vigodman was replaced by the company’s chairman Yitzhak Peterburg on a temporary basis. 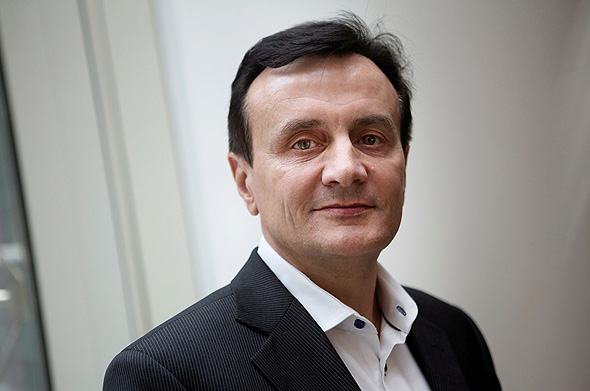 At the end of June, Teva’s chief financial officer Eyal Desheh resigned as well, leaving the world’s biggest generic drugmaker in a precarious position. In August 2016 Teva completed the acquisition of Allergan’s generic unit Allergan Generics for $40.5 billion, raising Teva’s debt load to $36.8 billion. Together with the expiration of patents related to Teva’s flagship multiple-sclerosis drug Copaxone, it sent the company’s stock price down over 50% in the course of the next ten months. Mr. Soriot (58) has been serving as AstraZeneca CEO since October 2012. Unlike Teva, AstraZeneca is focused on the development of non-generic drugs, a difference that may indicate Teva’s board members still believe the company can become less reliant on generic drugs. AstraZeneca has been operating in Israel since 2009, and some of the company’s employees in the country learned about the expected appointment in recent days. The company employs around 70 people in Raanana, Around 10 miles north of Tel-Aviv. Mr. Soriot’s is expected to earn twice as much as Mr. Vigodman did at Teva, and his bonus upon signing a contract is estimated at around $20 million, people familiar with the matter said. A Teva spokesman said the company does not comment “on market rumors”.