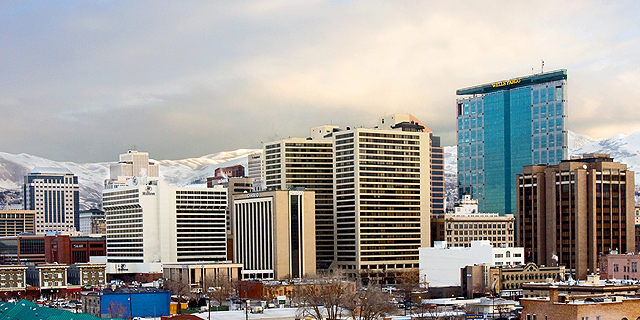 Silicon Valley: The Land of No Consequences

When it comes to sexual harassment LPs need to make their voice heard. Where is the LP who is coming forward and withdrawing money from sketchy VCs?

In the past weeks, some high-profile VCs have been outed due to their inappropriate behavior and sexual harassment.

Responses varied. Most of the accused have fessed up as gracefully as possible. Some see the problem of sexual harassment as systemic. Others are rallying around the home team, claiming that one bad apple shouldn’t ruin the bunch.

I tend to fall into the “cultural” camp—I see the rampant sexism as something deeper than just one-off incidents by high profile men. Sexism is one facet of a larger industry trend: Silicon Valley has become the Land of No Consequences.

The high tech VC-Startup culture has become one where ramifications for poor decisions are negligible.

If you see it, you can see it everywhere. The housing struggle and forced gentrification of San Francisco. The housing crunch in the Bay Area that locks out teachers, first-responders, and even municipal employees.

You can see it in the continued support for dubious products that cater only to the top one-percent without any consideration for the entire rest of the country.

You can see it in the bizarre logic behind Google and Facebook’s support for increasing the toll on the Bay Bridge.

And yes, you can see it in the persistent sexual harassment, bubbling just below the surface.

As it has always been, money is at the core of this. LPs don’t care that VCs are making bad business decisions.

In the early stages of startup investing, the time span to returns is so long, and Venture Capital comprises such a small portion of the portfolio of large LPs, that there is little impetus to care about where VCs distribute cash.

In later stages, a startup will go public or be acquired. If it is horrible the VCs and LPs will cash out, leaving others — your mom and dad’s pension fund — to deal with the fallout.

The only way for the culture to change — for bad apples to start feeling repercussions to their crap actions — is for those in power, those with the money, to speak up. Where is the LP who is coming forward and withdrawing money from a sketchy VC? Where is the VC who admits they propped up an unsustainable company, along with underwriters, to make money and flip the risk to the public market?

Like all instances of sexual harassment, what comes out to the open is a small fraction of what goes on. To this day, estimations are that only a third of all rapes and sexual assaults get reported to the police.

Currently, there is simply no financial impetus to make sound decisions. Money matters and money can change the behavior of people, for better or worse.

This article was previously published on Medium.