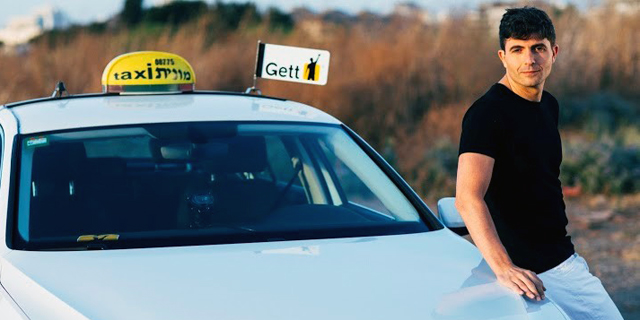 Initially known as GetTaxi, Israel-based Gett employs around 1,600 people in the U.K., the U.S., Russia, and Israel. Founded in 2009, the company boasts a strong presence in Russia and Israel. In the Russian market, it faces strong competition following the formation of a new company by its two biggest rivals in the market – Uber, and Yandex.

By the end of 2016 Gett raised $640 million in funding, including a $300 million investment by Volkswagen announced May that year.

In April it bought Juno, a rival in the New-York market, for $200 million.