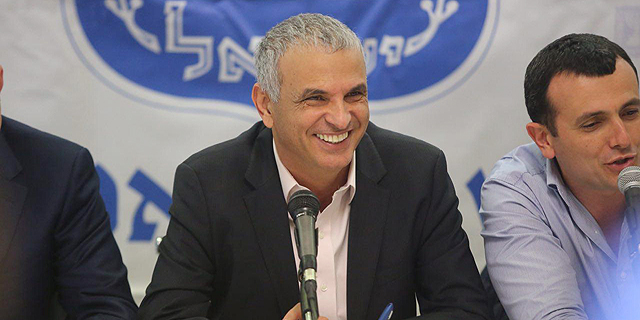 Israel to Force State-Owned Companies to Work with Startups

“We will lead these companies forward," said Israel's Minister of Finance Moshe Kahlon

While gaining clout in global markets, homegrown Israeli startups are struggling to get a foothold in the local business and government sectors. Now, the Israeli government plans to step in.

Later today (Wednesday) the Israeli Ministry of Finance and the Israeli Government Companies Authority plan to publish a preliminary draft of a directive requiring Israeli state-owned companies to spend part of their budget on partnerships with local startup companies, according to people familiar with the matter who spoke on conditions of anonymity. 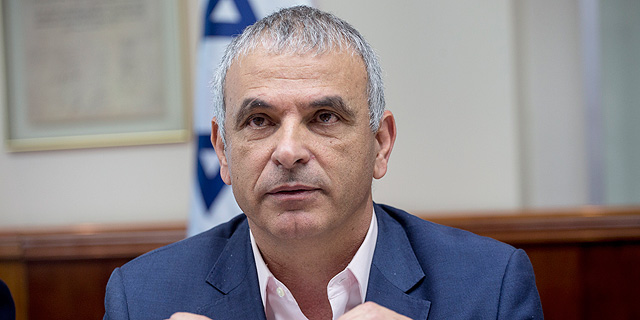 It will require government-owned companies to establish specialized innovation teams, to be responsible for the integration and purchase of new technologies. As a first phase, the directive will apply to 17 of Israel’s biggest state-owned companies, including the national electric company, the national railway company, the state-owned postal service, and some of Israel’s biggest arms manufacturers, including Rafael Advanced Defense Systems Ltd. and Israel Aerospace Industries Ltd. In later phases, the directive may be made to apply to smaller state-owned companies as well. The directive gives precedence to the purchase of available technologies rather than to investments in early stage companies. Exact terms relating to the size of budgets to be allocated to the initiative are yet to be determined. One of the options currently being weighed will have state-owned corporations allocate 1%-2% of their revenue in the preceding year for these deals, he people familiar with the matter said.