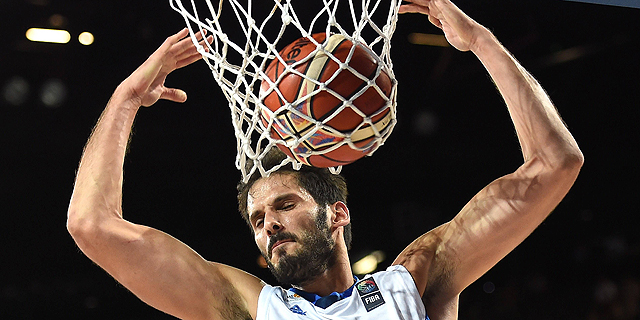 Nutrition plans for the national basketball team will be formulated using technology by DayTwo Ltd., an Israeli startup analyzing the DNA of gut microbiomes to provide highly individualized dietary recommendations

Avi Kovalsky, a fitness trainer for Israel's national basketball team, was used to occasionally seeing his athletes fatigued or lethargic for no apparent reason. Other times, the athletes simply weren't achieving their optimal performance levels. "I had a few incidents in which a player seemed to lack energy in the locker-room before a match or visibly shake due to hypoglycemia during warm-up. We couldn't figure out why. To the best of our knowledge they all had good diets," Mr. Kovalsky said.

According to DayTwo, an Israel-based startup that aims to help clients maintain balanced blood sugar levels through algorithmically developed personalized nutrition plans, there is no such thing as a universally good diet. 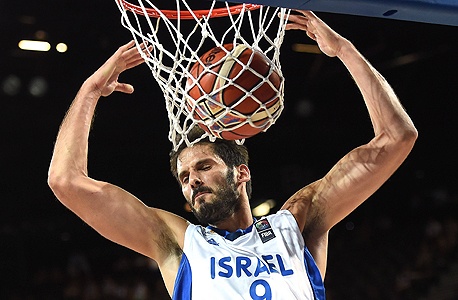 DayTwo's technology began with a study of gut microbiome conducted at the Weizmann Institute of Science, in Rehovot, 8 miles south of Tel-Aviv. Led by Eran Segal, who holds a PhD in Computer Science and Genetics from Stanford University, and immunologist Eran Elinav, the research was published in the scientific journal Cell in 2015. It showed that different foods have diverse effects on the blood sugar levels of different people, and that these differences are related to the unique microbiomes each of us has in our gut.

“An apple, for instance, may have a negative effect on the blood sugar levels of one person and a positive effect on another's,” said DayTwo cofounder and CEO Lihi Segal in an interview with Calcalist.

DayTwo developed an algorithm that can study the eating habits and gut microbiome activity of users and create an individualized dietary plan to match their unique needs.

Mr. Kovalsky, who works with Israeli-born Golden State Warriors player Omri Casspi, said he has already witnessed how DayTwo's diet helped the international star athlete. "He changed his breakfast and his pre-game meal and felt a meaningful difference. The right food can make you a better athlete," Mr. Kovalsky said.

"Many athletes who eat the wrong foods before a game can experience a decline during the course of the game. When your blood sugar levels are too high, you can experience a critical decline in performance, your concentration drops, and the general feeling is unpleasant."

1.
Day Two review
Maybe I could see if it makes a difference in my health, but unfortunately they haven't sent me a report yet. I was told I'd have it with in a few weeks and now its been months and nothing. Sure they like to promote this as a way to try and legitimize themselves, but for the average consumer, I think they are nothing more than a scam. Send them money and at best get a report based on fake science or worst case not receive anything at all. Stay away from this company.