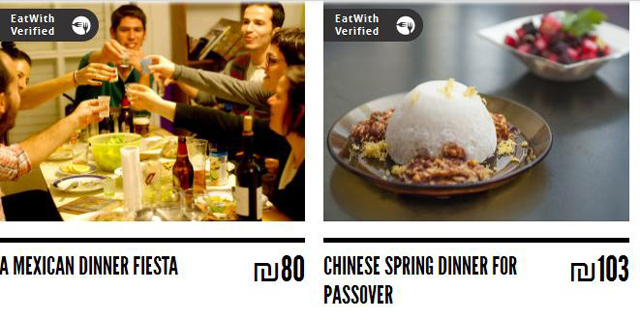 Founded in 2012 in Tel-Aviv, EatWith partnered in 2016 with TripAdvisor to list local dining experiences on the latter’s website

Both companies connect users with hosts offering dining experience at their homes, as well as local cooking classes and food tours. 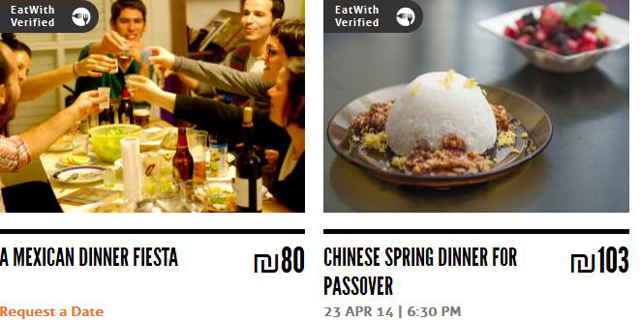 The acquisition “positions VizEat as the worldwide leader for enabling social eating experiences with locals, and thus at the forefront of the sharing economy within food and travel sectors,” the company said in an announcement.

Founded in Paris in 2014, VizEat connects over 25 thousand hosts offering dining experiences, food-related tours, and classes through VizEat’s online service, according to the announcement.

In 2015, It bought Paris-based competitor Cookening.

Founded in 2012 in Tel-Aviv, EatWith operates in over 200 cities, including San-Francisco, New-York, Barcelona, Tel-Aviv, Paris, Rome and Sao Paulo.

In 2016, travel planning and online booking company TripAdvisor partnered with EatWith to list local dining experiences on the company’s website. TripAdvisor also invested in EatWith, as part of a funding round led by venture capital firm Greylock Partners.

This article has been updated to reflect information included in a press release sent by the companies.

This article has been updated to reflect information included in a press release sent by the companies.