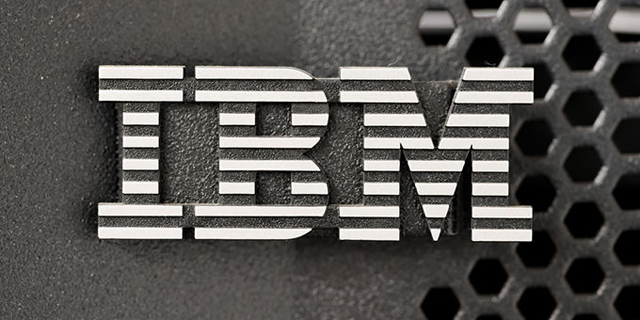 IBM has bought the Tel-Aviv based computer networking startup Cloudigo Ltd., the companies announced earlier this morning. Cloudigo will now be called Cloudigo an IBM Company. 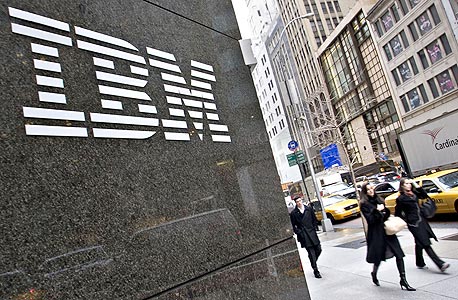 Established in 2016, Cloudigo offers networking technology that increases data center efficiency. Until now the company has been in stealth mode. "I am glad to share that IBM acquired Cloudigo," wrote Eran Gampel, Cloudigo Co-Founder and CEO on his LinkedIn account last week. "Thank you very much to the amazing Cloudigo Team. Looking forward for our journey in IBM." Mr. Gample has previously worked as chief architect at Israel-based Toga Networks Ltd., a company operating under Huawei.