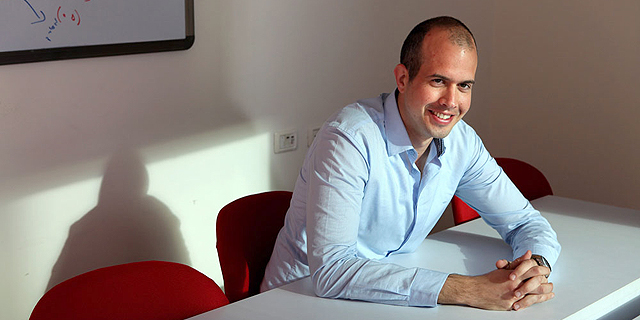 The cybersecurity company will embed its product in the SIEM platforms of its new strategic partners, Quest Software and LogPoint

Founded in 1987 and based in Aliso Viejo, California, Quest is a privately held software company developing IT management solutions. 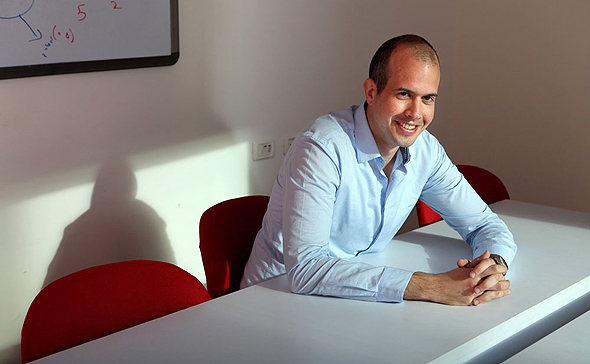 Founded in 2001 and headquartered in Copenhagen, LogPoint is a European Security Information and Event Management (SIEM) platform operating in the U.K., Germany, France and the Nordics. The LogPoint platform collects, analyzes and monitors machine data from applications, databases and security systems.

Founded in 2014, Fortscale raised more than $23 million to date from investors, among them Intel Capital, Blumberg Capital, Evolution Equity and others. "We are going against the old paradigm of the information security market that says that only the biggest and most mature organizations can enjoy advanced analysis and early detection of cyber attacks,“ said Fortscale’s CEO and co founder Idan Tendler in the announcement.