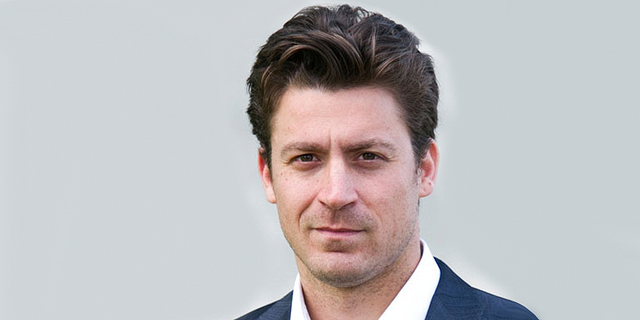 In 2016 Mr. Frances raised a little over $50 million for the firm’s second venture fund. Former global chief marketing officer of Microsoft Mich Matthews and head of digital marketing at T-Mobile Nicholas Drake joined the fund's board. Rapper Pitbull was among the fund’s investors.