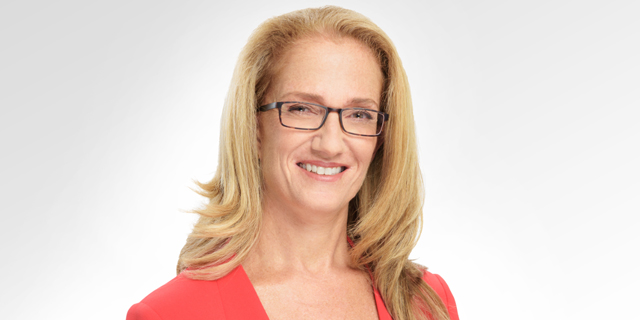 The round was led by Singapore’s governmental holding company Temasek, which invested $15 million. Other participants were London-based venture capital Arie Capital, which invested $2 million, and previous investor the Israeli Teachers and Kindergarten funds. 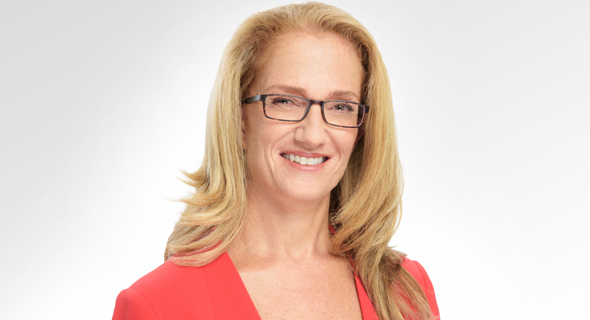 Integra Holdings was founded in 2012 by the Hebrew University of Jerusalem's technology transfer company Yissum Research Development. The company focuses on biopharmaceuticals and medical diagnostics and devices and has an exclusive right of first look at promising innovations originating in the university..

"This strategic investment reinforces the global recognition of the Hebrew University's exceptional contribution to life science innovations and Integra's robust and growing portfolio,” said Dr. Liana Patt, Integra Holdings CEO. The new funding will be used to advance Integra Holdings' eleven existing portfolio companies, all in preclinical or clinical-stage, as well as assist in the creation of new companies.