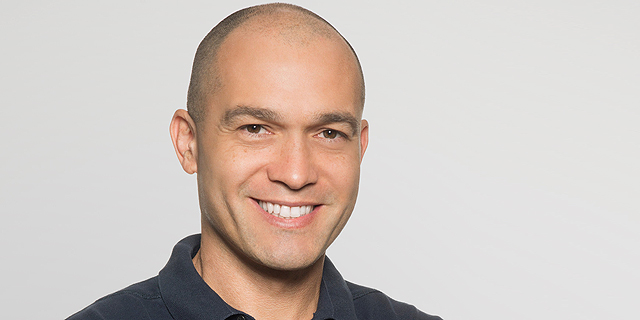 The venture capital firm plans to raise up to $150 million, focusing on enterprise, fintech, healthcare and government tech investments

Silicon Valley-based venture capital firm NFX Guild is raising a new venture fund of up to $150 million, according to a September 29 filling with the U.S. Securities and Exchange Commission.

NFX also offers a three month long, invite-only accelerator for companies that haven’t yet reached the product-market stage. The program, which offers an investment of $120 thousand in each company in addition to professional assistance, is held in the San Francisco Bay area but NFX also offers a pre-program specifically for Israel-based companies, held in Herzliya, 9 miles (14 km) north of Tel Aviv.