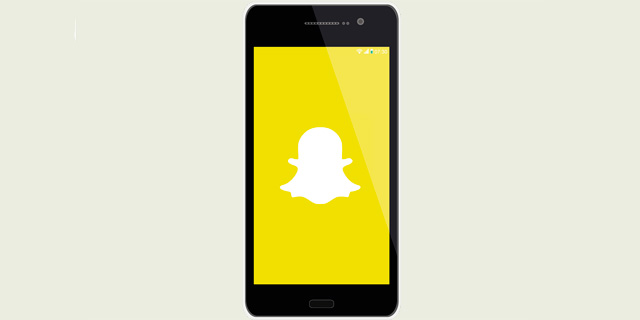 Undertone, the creative advertising division of Perion Network Ltd., has been named Snapchat Creative Partner, the company announced Tuesday. Perion did not disclose the terms of the deal.

Founded in 1999, Perion is an Israel-based ad-tech company providing engagement and monetization solutions for web and mobile. In entering a partnership with Snapchat, Perion is meant to help the social platform translate its large user base, approximately 173 million, into ad revenue.

Snapchat is in the midst of a challenging year after its parent company, Snap Inc., flopped its March IPO. In July, the Snap Inc. stock fell below its $17 IPO price, set on March 1, and was downgraded by Morgan Stanley.

“This partnership underlines our commitment to cross-platform creativity and helping brands connect with consumers however they consume content,” said Mike Pallad, President of Undertone. “With 173 million daily users around the world, Snapchat represents an important avenue for brands.”