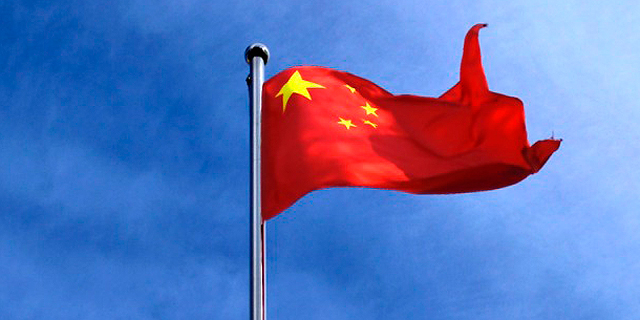 China’s multi-billion medical industry is growing, with a demand for better health services that is linked to the rise of the Chinese middle class

Chinese demand for medical device is expanding. According to Chaim Martin, the head of Israel’s economic mission in Beijing, China’s medical device revenue amounted to $56.7 billion in 2016, an increase of nearly $10 billion from the year before.

Mr. Martin presented this data at a September 28 seminar held in Tel Aviv by the Israeli Ministry of Economy and Industry and its export arm, the Israeli Export Institute. The seminar was dedicated to helping Israeli medical technology companies understand the Chinese health system and its medical regulatory systems, as well as the processes for approval from the China Food and Drug Administration (CFDA) for Israeli medical technology.

Israeli exports to China in January-August 2017 are valued at $2.13 billion, a rise of 30.6% from last year, when exports amounted to $1.63 billion for the same time period. So far Israel has exported primarily machines and electronic components to China, which amounted to 61% of the Israeli exports to the country in 2016. Medical devices and other medical technologies were the second largest Israeli export sector to the Asian nation, amounting to 15% of the exports to the country in 2016. Israel is now looking to strengthen its medical technology exports in answer to China’s growing demand. The growing demand for higher quality medical services has been linked to the strengthening of China’s middle class. Combined with the fact that China has been ranked by various organizations as one of the world’s three strongest economies for the past decade, the country is considered a highly lucrative market for medical technology. “Despite the complexity of the Chinese market, Israel’s medical device export to China is strengthening each year, maintaining a steady growth rate of 20% in the past four years,” Israeli Minister of Economy and Industry Eli Cohen told Calcalist. “This compared with the Chinese medical device import market, which has seen a more stable growth rate of 5.7%.”

1.
Not only Medical Devices !
What is the Mandarine for Hello ?99.9% won't know.Is it enough to Google it,or find it on You Tube ? Surely the teaching of this number one language in our schools need a better space than our children are exposed to at the moment.The Education Ministry must find a way to introduce this language into the 'Curriculum',for Mandarine will become a main key to unlock Trade Politics Medicine Science Arts to a people as yet still not fully understood..