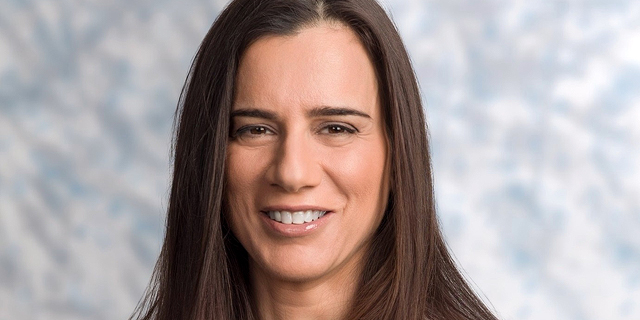 TIPA Corp Ltd. raised $11 million in a Series B funding round, the company announced earlier this month. TIPA manufactures and markets compostable bags and packaging wraps as an alternative to plastic products. The company lists fashion brands Stella McCartney and Mara Hoffman among its clients, as well as Arnhem, Netherlands-based coffee refinery Peeze.

Established in 2010 and Headquartered in Israel with additional offices in Morristown, New Jersey, TIPA employs 25 people. The company’s products disintegrate under compost conditions within 180 days, according to the company’s statements.

"We have been extremely impressed by the products and the team at TIPA,” said Mr. Hearst. “The company has developed and introduced to the market revolutionary packaging solutions that are both biodegradable and compostable.”

Ms. Hearst’s fashion brand GH will be the first company to have all of its plastic packaging replaced by TIPA’s products, according to the announcement.

TIPA intends to use the funding to further its market reach and product development.

This article has been updated. In a previous version the company's name was written as Tipa and it was wrongly stated that the company also manufactures bottles.