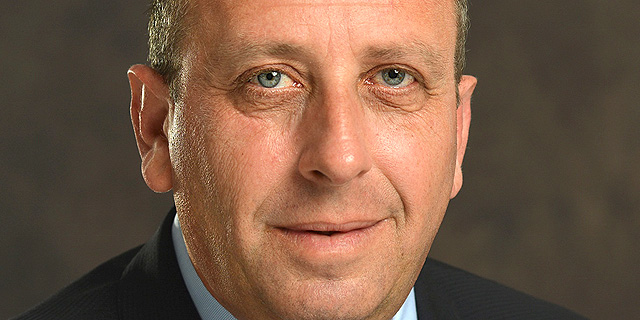 Intel to Recruit Dozens of AI Engineers in Israel

Chip manufacturer Intel announced a plan to recruit dozens of Artificial Intelligence engineers for a new research center in Israel, focused on AI and deep learning technologies, the company said in an announcement Monday. The new research center will report to Intel’s AI Product Group announced in March.

Already employing dozens of engineers, the new center will develop chips and hardware appliances. “AI is the hottest field in technology today,” said Yaniv Garty, CEO of Intel’s operations in Israel, in a company announcement. “It is clear that it is not enough to have devices that are connected to a network, and it is not enough to have computers that can draw insights from data - you must have smart computers that can self-teach how to make decisions and gain actionable insights,” Mr. Garty added. Earlier this month online retailer Amazon announced it was recruiting 100 AI specialists to work in its new offices in Israel.