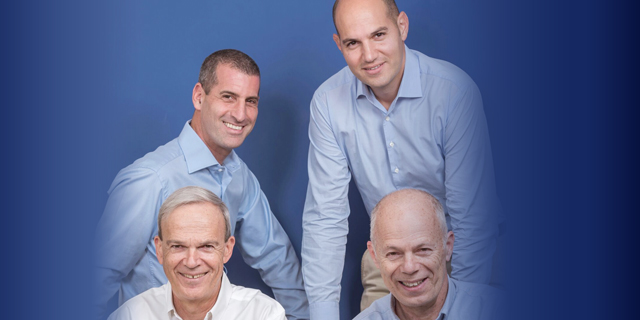 Based in Israel, the new fund will focus primarily on defense technologies

JAL Ventures was founded in 2004 and is headquartered in Herzliya, 9 miles north of Tel Aviv. The firm specializes in early-stage Israeli tech startups with a focus on online services, communications, ecommerce, security, and defense sectors. 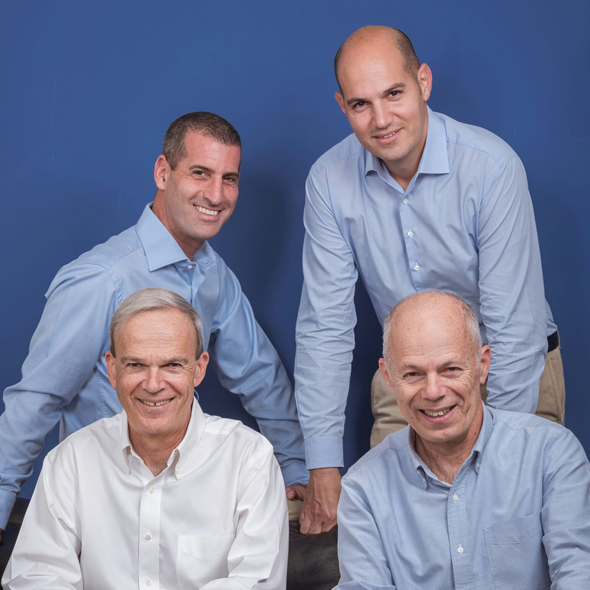