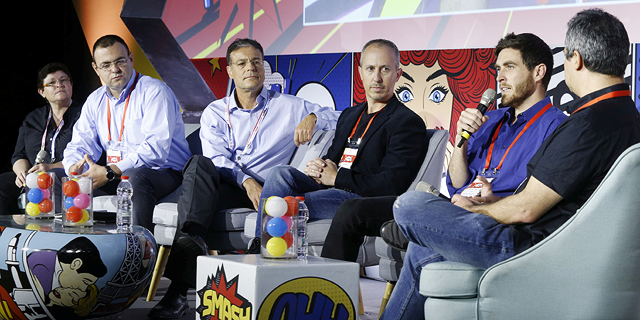 Calcalist is hosting its seventh digital and mobile conference in Tel Aviv today, in collaboration with Bank Hapoalim, Israel’s largest bank, and with the Israel Export Institute, an Israeli government agency that promotes commercial ties between Israeli companies and international entities.

Under the banner “Inspire Digital and Mobile,” the event features expert speakers on topics including autonomous vehicles, sports technologies, innovation in retail, and mobile health.

For further details visit the conference website (Hebrew only) here. 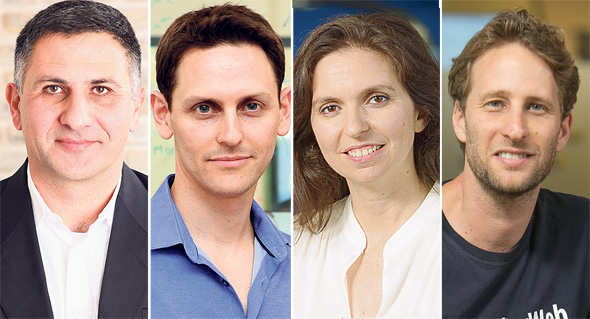 The winner of Calcalist's promising startup contest held once a year would be announced during the event.

Eleven startups made the final round. Among them are Jerusalem-based Keepers, developers of a mobile app that, when installed on children’s smartphones, helps protect them from harmful online content; Tailor Brands Ltd., machine learning-based logo and brand design app with more than 2 million users; and Mugo Inc., developers of a social music sharing app Mugo.

Aharon Aharon, CEO of the Israel Innovation Authority, Israel’s influential governmental innovation investment arm, spoke about the future of Israeli tech at the event. “In the past, the Israeli tech industries focused on components, such as chips. In the current wave of innovation coming from Israel, companies create complex platforms that are used for content creation,” he said. A former Apple executive, Mr. Aharon was appointed to his current role in 2016. He established Apple’s research and development center in Israel and served as the first CEO of the company’s Israeli subsidiary, recruiting hundreds of new employees.

Karin Eibschitz-Segal, another presenter, heads Intel’s research and development in Israel, supervising 7,000 local employees across four locations. The next generations of Intel’s processors are being developed in Israel. In August, Intel introduced a new processor line which was developed in part in Israel, boasting a 40% increase in performance over the previous chip generation. Ms. Eibschitz-Segal joined Intel in 2001. 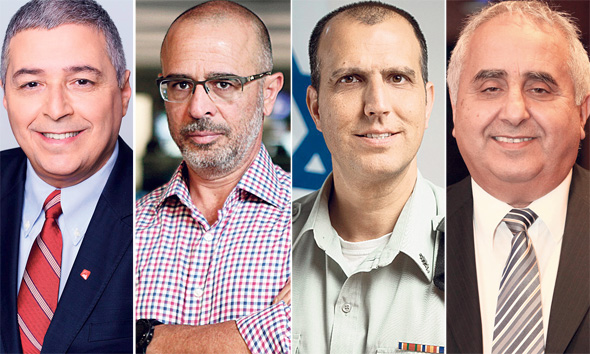 A digital health panel to take place at the event will feature the following speakers:

Speakers at an IoT and Smart Cities panel will include: 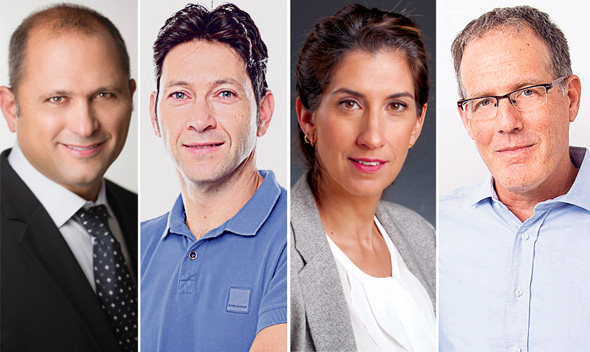 A New Sports Technologies panel will include the following speakers:

Speakers at a panel about autonomous vehicles will include the following:

A panel about new content and advertising models will feature the following speakers:

Other participants scheduled to participate in the event include the following: