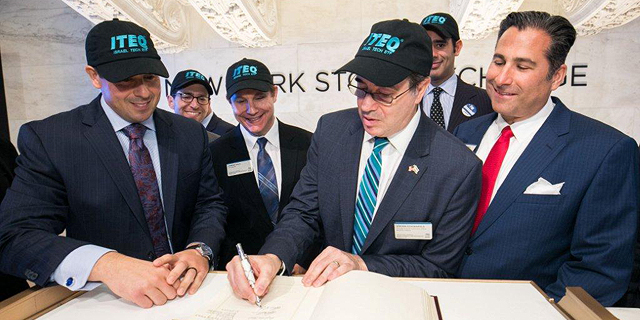 The new dataset identifies 300 global companies with significant presence in Israel or contribution to Israel's economy, ranking them according to the extent of their activity in the region. BlueStar Founder Steven Schoenfeld lists Intel as one of the global companies with the strongest presence in Israel. The multinational chipmaker bought Israeli autonomous vehicle company Mobileye for a record 15.3 billion last year. 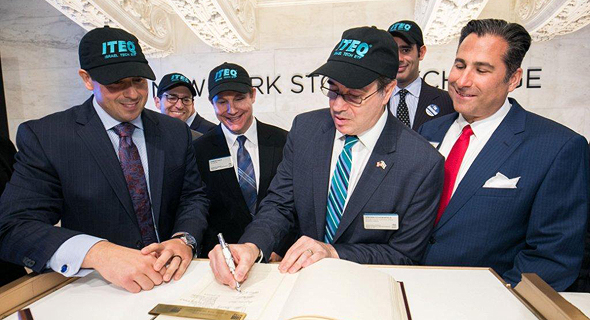 BlueStar specializes in developing and commercializing indexes and exchange-traded funds (ETF) with a focus on the Israeli market. The company produces the BlueStar Israel Global Index (BIGI) among other indexes. "We are being approached by a growing number of requests for this dataset,” Mr. Schoenfeld told Calcalist. “Mission driven investment is a very strong trend in the U.S.”

Mr. Schoenfeld said that BlueStar’s dataset can serve as a strong countermeasure to boycott movements such as Boycott, Divestment, Sanctions movement (BDS), a global campaign that aims to place economic and political pressure on Israel to end the occupation in the West Bank. 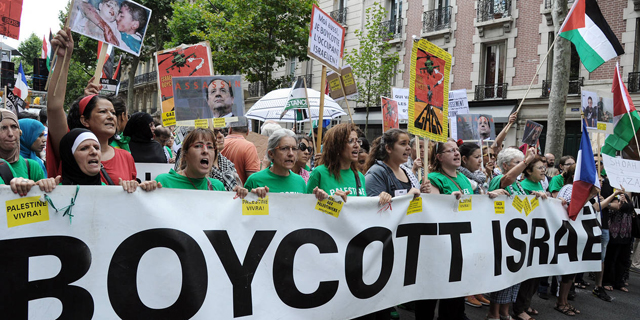 Another organization taking economic measures to pressure Israel into compliance with international law is the United Nations. The U.N. High Commissioner for Human Rights put forward an initiative in March 2016 to produce a database of businesses and enterprises active in or involved with Israeli settlements.

In recent weeks, 130 Israeli companies and 60 international companies received notification that they are about to be included in the U.N. High Commissioner for Human Rights’ blacklist, Israeli newspaper Yedioth Ahronoth reported Thursday. These companies operate in Israeli settlements in the West Bank, in violation of international law and U.N. resolutions. The complete list is due to be published in December. According to the report by Yedioth Ahronoth, Israeli companies on the list include Israel’s two largest banks, Bank Hapoalim B.M. and Bank Leumi, Pharmaceutical company Teva, Coca-Cola Israel, and aerospace and defense companies Israeli Aerospace Industry Ltd. (IAI) and Elbit Systems Ltd. Pro-Israel initiatives in the U.S. include the so-called “Israel Anti-Boycott Act” bill that would impose fines of up to $250,000 on any U.S. citizen “engaged in interstate or foreign commerce” who supports a boycott of Israeli goods and services. The bill has caused wide protest and the American Civil Liberties Union (ACLU) has called it a "direct violation of the First Amendment.” "Many people in the U.S. are looking for ways to counter the BDS movement," Mr. Schoenfeld said. "People say they will boycott Israeli products, but will they boycott Nestle or Apple product? Let them try.”