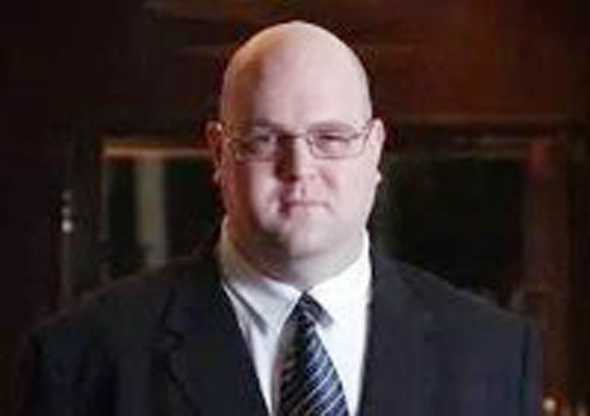 Palo Alto-headquartered Cymmetria unveiled a "hack back" software that pushes up against the limits of U.S. law

Palo Alto, California-headquartered cybersecurity firm Cymmetria Inc. released a new software tool to hack into the computer of a cyber attacker, a legally delicate maneuver known as a “hack back.” 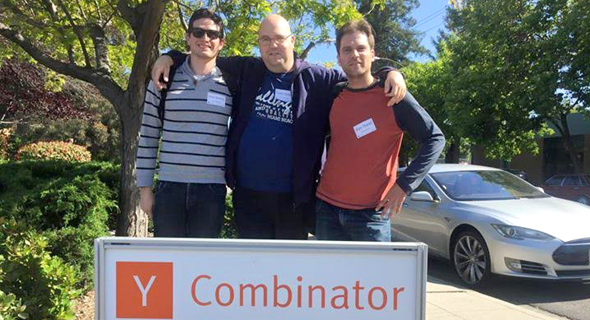 “We work within the limits of the customer’s network,” said Gadi Evron, Cymmetria’s founder, and CEO. “We don’t chase the hacker beyond the confines of the private network in which we operate.” As long as the hacker maintains a channel into a company’s network, Cymmertria’s software can respond by tracking and taking control of the hacker’s computer, even wiping its hard drive clean. Cymmetria’s product launch builds on its reputation in the area of hacker deception, a method of setting decoys for infiltrators and catching them in the act. A graduate of Y Combinator’s acceleration program, Cymmeteria was founded in 2014 in Israel. In 2015, the company closed a $9 million funding round led by San Francisco-based venture firm Sherpa Capital. With offices in Palo Alto, California and Tel-Aviv, the company employs 35 people according to LinkedIn’s data. This past year has seen a bipartisan effort in the U.S. Congress to give more leeway to information security specialists, who are responding to increasingly more intensive and sophisticated attacks, to hack back. Under the proposed Active Cyber Defense Certainty Act, cyber defense personnel would be permitted to actively chase after hackers prancing around the digital universe. Critics warn that legalizing hack backs could have unintended consequences such as damage to third parties, or abuse of power.

2.
Hack any atm
I got my already programmed and blank ATM card to withdraw $5,500 everyday for six months. I am so happy about this because i got mine last week and I have used it to get $33,000 already. Georg Bednorz Hackers is giving out the cards to help the poor and needy though it is illegal but it is something nice and he is not like other scam pretending to have the blank ATM cards. No one gets caught when using the card. get yours from Georg Bednorz Hackers today! Just send an email to georgbednorzhackers@gmail.com or send him a text message/WhatsApp via +1 (262) 355-8285
1.
Ha!
Let me just laugh at this one. Over simplificatio. "Hackers are just dummys sitting at a shooting gallery"