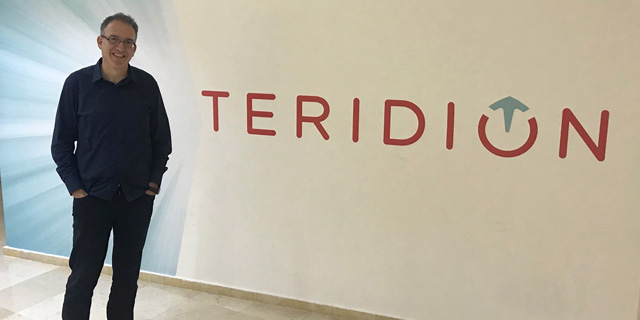 "Teridion’s technology provides flexibility and a faster customer experience for every online service anywhere in the world,” Teridion said in a statement. “In today’s reality in which consumers’ dependency on the web is nearly absolute, the great challenge is to transfer data in the highest speed and quality, which is exactly what Teridion knows how to accomplish.”

"At my core, I'm an entrepreneur. I founded my first startup, Save-It, after I completed my military service in the Israeli Intelligence,” Mr. Gillai told Calcalist in an email Sunday. “As the person who led the strategy of 3Com and its sell to HP for about $3 billion, I feel great excitement in the mandate awarded to me to make Teridion into a market leader.”