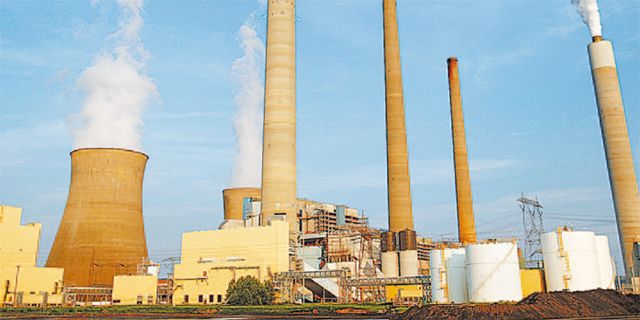 The $10 million investment is an expansion of earlier collaboration

The two companies collaborated before, and following the investment Vector will act as a reselling partner for mPrest in the Oceania region.