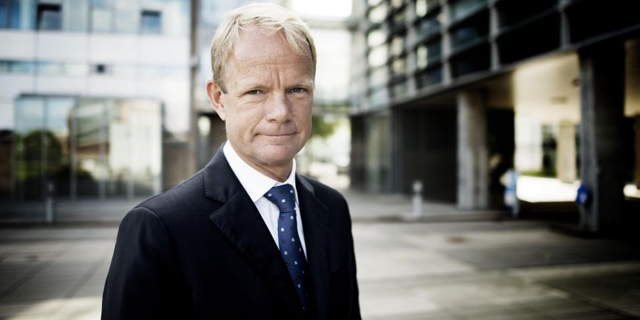 In a conference call with investors, Teva’s chairman Sol J. Barer said the company is not considering a stock offering as a way to generate revenue at the moment, adding afterwards that "all options are on the table," and that strategy discussion will continue with the company's new CEO as of Wednesday, Kåre Schultz.