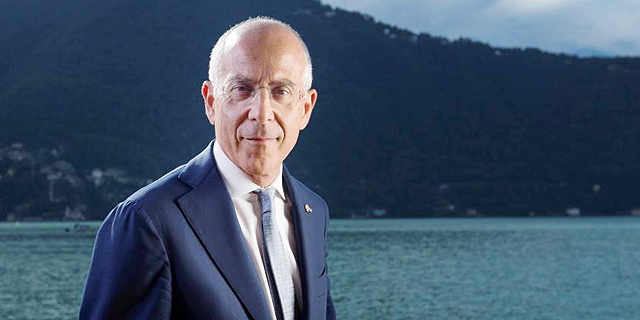 In August, the Israeli governmental innovation investment arm announced the two companies jointly won a contract to operate an innovation laboratory partially funded by the government for three years

Enel and Shikun & Binui called on Israeli entrepreneurs and startups in the fields of energy, transportation, and infrastructure to apply to the new lab, called Infralab. Infralab will be based in Haifa, a northern port city in Israel and a burgeoning tech hub. The facilities will include a smart grid simulation platform, and the infrastructure necessary for developing big-data and IoT-related technologies, the companies said. Israeli-registered startups that selected to participate in the program will be eligible for a governmental funding of up to $280 thousand (1 million shekels), intended for the development of a working product. Shikun & Binui and Enel announced that they intend to offer their expertise and market connections to Infralab startups.