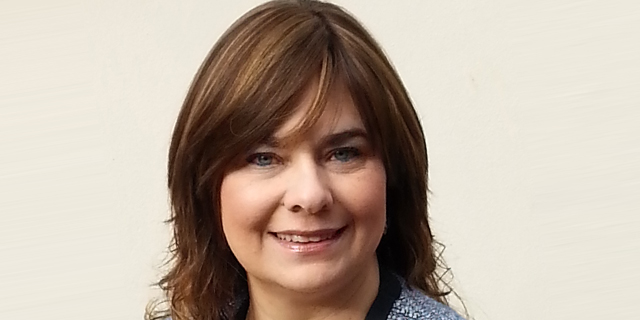 The goal of Chengdu-Israel Incubator will be to facilitate business ties between Israeli tech entrepreneurs and companies in the city of Chengdu, China

A Chinese government-backed startup accelerator is launching an offshoot in Haifa, a city in the north of Israel, next week. The goal of Chengdu-Israel Incubator will be to facilitate business ties between Israeli tech entrepreneurs and companies clustered in the city of Chengdu in western China, said Tami Kfir who is heading the initiative.

“We are offering companies from Chengdu that are not big enough to open up offices in Israel the opportunity to have representation here and also offering Israeli companies an address to turn to if they want to do business in China,” Ms. Kfir said. 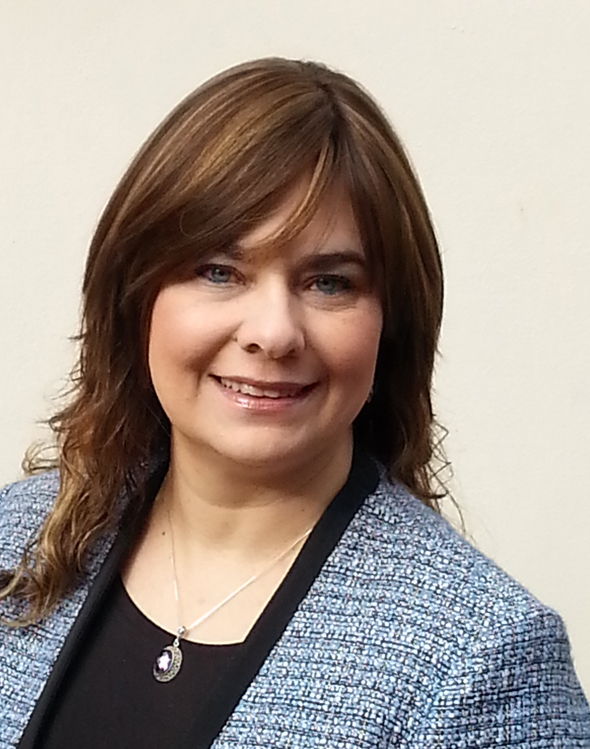 For its opening event, the Chengdu-Israel Incubator will host competition for startups at next week’s Israel-China Hi-Tech Investment Summit in Haifa. The winning startup will be invited to Chengdu for introduction to the local business ecosystem. China’s Ministry of Science and Technology provides the funding for activities of the startup hub, which is part of a Chengdu, China-based company called Israel (Chengdu) Startups Incubator Co., Ltd. Ms. Kfir said that Israeli startups typically think of larger cities such as Beijing and Shanghai when they try to make inroads in China. She said she would encourage them to consider Chengdu, a city of 14 million anchoring the larger Sichuan province. “There is a lot of entrepreneurship and industry there,” Ms Kfir said, adding that Chinese businesses are increasingly interested in Israeli tech in domains such as life sciences and big data. In her most recent role, Ms. Kfir served as chief executive of Israel-based Hadasit Bio-Holdings Ltd. which invests in biotechnology companies. She was also a partner at Infinity IP Bank, which is part of Tel Aviv-headquartered private equity firm Infinity Group, where she led business deals between Israeli and Chinese entities.

There are many opportunities for strategic partnership between companies based in the two countries, and many startups lack the connections and experience to follow through beyond the initial introduction, Ms. Kfir said. “What frustrates Israeli startups is that they go and meet Chinese companies but its doesn’t go anywhere,” she said. “We want to help with the follow up. We have the expertise in how you make deals between Israel and China.”