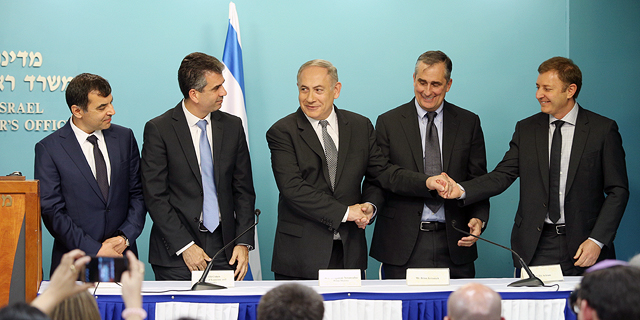 On Wednesday, the U.S. Securities and Exchange Commission filed a request for Israeli assistance in the two Mobileye insider trade cases

On Wednesday, the U.S. Securities and Exchange Commission filed a request for international assistance in the two Mobileye insider trade cases, asking for the help of the Israeli Judicial Authorities in obtaining witness testimonials from five Israeli residents, including defendant James Shaoul.

The SEC is requesting verbatim transcripts and videotaped testimonies under oath of the named witnesses, "as to their knowledge of the facts relevant to the issues" of the proceedings and their various relations with Mobileye insiders and with the defendants. The SEC is also requesting certain documents relevant to the cases be produced. 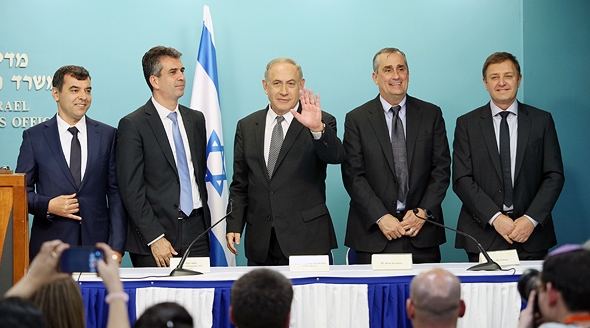 In March Intel announced it would acquire Jerusalem-headquartered automotive chipmaker Mobileye N.V. for $15.3 billion, following confidential negotiations that began in January. The announcement sent Mobileye’s share price up by 28% by the close of trading that day. Shortly after the deal was announced, the SEC filed a complaint against Israeli citizens Ariel Darvasi and Amir Waldman, alleging the two made profitable trading in Mobileye securities based on information obtained before the public announcement. Mr. Darvasi, Vice Dean of the Faculty of Science at the Hebrew University of Jerusalem, agreed to pay a fine twice the profit he allegedly made in return for not admitting guilt, and the case against him closed in July. The case against Mr. Waldman, former vice president of Israel-based medical device company Syneron Medical Ltd., is still ongoing. He allegedly made a profit of $4.5 million. The second insider trading complaint was filed in April against Richmond, Virginia residents Lawrence F. Cluff Jr. and Roger E. Shaoul, who allegedly made combined profits of over $925,000. In September the complaint was amended to include Mr. Shaoul's brother, Jerusalem resident and cosmetic physician James Shaoul. The filing stated that Mr. Shaoul, who had "professional and personal relationships with Mobileye insiders, including the founders," was the one who passed the information to his brother. Mr. Shaoul is also the first witness named in the current request. According to the filing, he has not yet been served with papers.

Another witness is Doron Sagie, who according to the filing is friends with Mobileye insiders and with Mr. Shaoul. He allegedly not only Knew about the negotiations before they were made public but also accompanied Mobileye's team on a private plane to New York when the tender offer was being negotiated. Yossi Azarzar, who purportedly is also friends with Mobileye insiders and with Mr. Shaoul, is the fourth witness named. The SEC alleges that he made "unusual and risky purchases of Mobileye options" before the public announcement but after the negotiations began.

The last witness is Moshe Ruach, an employee at Israel-based Bank Leumi, who allegedly advised Mr. Waldman that Mobileye might be a target for acquisition by an undisclosed large technology company before the public announcement. In a Calcalist August interview with Intel Capital's President Wendell Brooks, the man who heads Intel's mergers and acquisitions team and who brokered the Intel-Mobileye deal, Mr. Brooks said that only 25 people within the two companies knew about the negotiations.