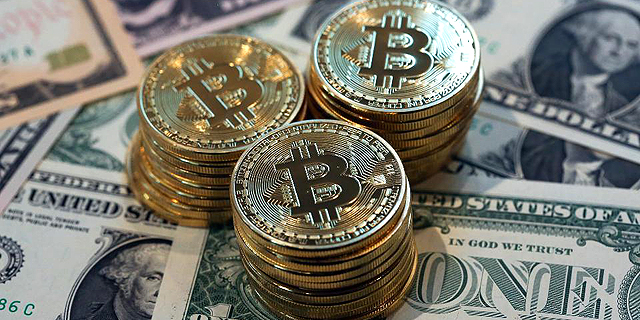 Bitcoin’s Killer App Lives Up to its Name

After deep-diving into the Bitcoin scene, Israeli-born entrepreneur Zohar Levkovitz is back with some unpleasant insights he feels must be said

I'm a babbler. Usually I fly under the radar, but sometimes something I say hits a nerve. A week ago I babbled about blockchains and Bitcoins. Just for fun, but apparently that's worse than treason for some people. I was inundated by hundreds of deriding comments, telling me to educate myself. 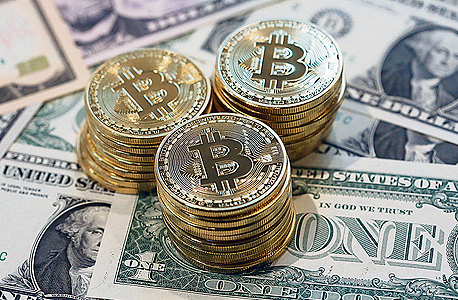 What did I come back with? First of all, an intense urge to wash my hands. Really scrub them. I shook a few hands this week whose previous whereabouts I can only speculate about and shudder.

What else did I find? A nice idea that started as a romantic, naïve hallucination about changing the world. That originated with some tech workers I can just imagine rolling a joint the size of small country, listening to Janis Joplin. A nice idea about empowering the masses. No governments, no supervision or regulation.

Most of us in the tech industry create something. Some of us more, some of us less, but we at least generate something. The Bitcoin industry of today is generating profit. That's it. No product. No third world beneficiaries. The world is not going to get better as a result. Can I say yuck?

Here's an insight: You want to invest in cryptocurrency? Don’t ask the entrepreneurs what they did before. The urgent need for a shower will sour you on the investment.

So I discovered an industry that began to the soundtrack of Janis Joplin and Pink Floyd's "mother should I trust the government," and then turned from a nice, naïve idea into a speculative for-profit industry. Super cool.

What else? It's an industry whose main "killer app" consists of payments certain people don't want unearthed. It's the first time I've seen a "killer app" that actually lives up to the name. A wonderful infrastructure for systematic tax evasion and the promotion of un-altruistic objectives. I'm not a huge fan of governments, they're never perfect, but they're better than the alternative, which usually comes with a lot more headless people.

I received countless messages along the lines of "governments are done for, they can't stop us." Really? They can't? You really think the seamstresses at the Pentagon or the IRS have started to sew a white flag? I may not understand a lot in Bitcoin, but I have a fair understanding of the way things work in the U.S. The U.S. government really likes being the only one printing dollars. Americans also really like their economy. I really can't see them giving up their laws about terrorism financing or money laundering or tax payments just because of some speculative invention.

And we haven't even talked about how there are hundreds or more Bitcoins out there in the world right now, and how the promise that bitcoins are immune to inflation due to a limit on supply has been voided by division and fractioning and lies. Even Milken and Madoff are suddenly looking pretty clean compared to some of the guys in this industry.

Bitcoin might even pass the $10,000 mark; that's just peachy. But what exactly is the gospel here? How many people will make money versus how many people will lose? Bottom line, we're seeing the creation of another purely speculative and checkless financial tool. Not interested. But good luck if you want in. You don't always have to take a good look in the mirror.

Zohar Levkovitz is the founder and former CEO of Amobee Inc., the mobile marketing company sold to Singapore Telecommunications Ltd. for $300 million in 2012. He is also a former chief technology officer of Comverse Technology Inc.

6.
Are you interested in Bitcoin investment?
Are you interested in Bitcoin investment? Invest $ 300 and earn $ 3,100 in 48 hours (2 days). Ask me how! Only on telegram: https://t.me/katelyndanielsbtc Whatsapp: +1 (754)202-9800 Katelyn Daniels
5.
Really?
Shockingly stupid commentary. If I invented a machine that could beam gold bars from one side of the planet to the other, tell me you wouldn't be impressed . . . that's crypto. Tell me you wouldn't think it was valuable for immigrants to not have to pay Western Union $60 to send $200 home to their family . . . that's crypto. Fast, free, private and not controlled by silly people like yourself who think they know what's right for everybody . . . that's crypto.
4.
Good English helps
What are drags of humanity mentioned in the text?
3.
Been quite a while
... since I read such an unenlightened view of bitcoin, and that is supposedly, after the author learned the subject. There so much more to bitcoin then a killer payment app - which probably isn't the killer app at all because ATM the store-of-value application of bitcoin is much more prevalent then the medium-of-exchange application/facet. And entirely narrow view of the application of the bitcoin blockchain itself, but really there's a lot more, so do yourselves a favor and do learn the subject. Do not take Zohar Levkovitz's words on it.
2.
Bitcoin
Of course there will always be naysayers!
All Comments