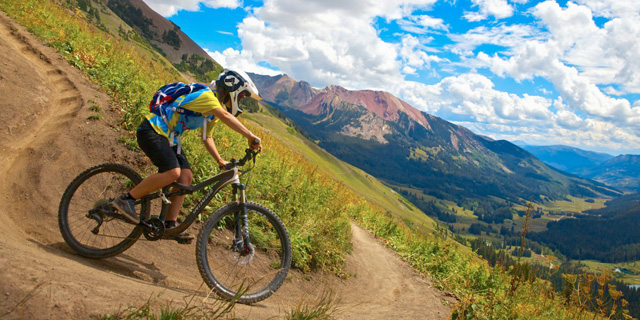 Black Cube recorded a business executive while he was out on a bike ride, and did so without a private investigator’s license, the complaint says

Israel’s association of private investigators is accusing intelligence firm Black Cube of operating without a license.

In a complaint filed with police in Tel Aviv this week, The Israel Bureau of Private Investigation accused B.C. Strategy Ltd., Black Cube’s corporate name, of gathering evidence on behalf of clients in violation of the law regulating the work of private investigators in Israel. 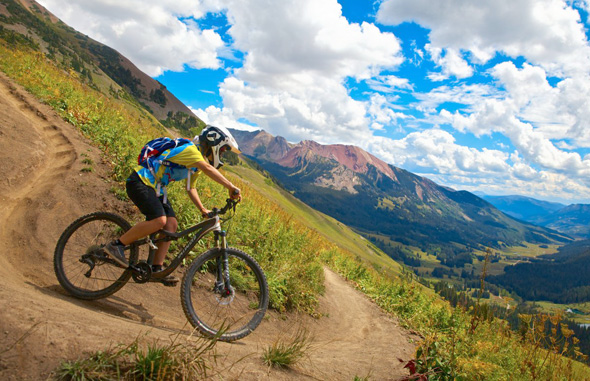 The complaint names Black Cube founders Dan Zorella and Avi Yanus as well as two employees of the company. Black Cube rejected the allegations, calling the filing of the complaint a public relations stunt by an organization representing “a tiny number of unemployed private investigators.” The private intelligence firm, which is based in Tel Aviv, received worldwide attention earlier this month after New Yorker magazine revealed that Hollywood producer Harvey Weinstein had hired Black Cube to investigate an actress who accuses him of rape. In its complaint to police, the Bureau described two instances in which Black Cube allegedly conducted investigations without a license. In 2014, Black Cube was hired to assist a construction aggregates company in its dispute with a competitor, according to the complaint. A Black Cube employee recorded one of the competitor's senior executive during a bike ride, and the tape was submitted as the key piece of evidence in a lawsuit. In the second incident, which happened in 2016, a supermarket chain executive hired Black Cube to investigative his suspicion that a rival was running a negative campaign against him, The Bureau wrote. An attorney representing the investigators association said that he raised his clients’ concerns in a conversation with Black Cube’s executives two years ago. Black Cube responded, promising that it relies only on public information. In cases that require deeper investigative work, the company said it hired licensed investigators. The lawyer, Jacob Sa'ar, accepted Black Cube’s explanation and recommended that the Bureau not pursue any action against the intelligence firm.

“Now, it turns out the suspicions were right—Black Cub violates the law,” Mr. Sa’ar said.

Through a law firm, Black Cube said that the Bureau is “turning its back on previous understandings in order get a momentary public relations spotlight.”

Black Cube released a statement saying, "The company’s policy is never to discuss its clients with third parties. It should be noted that Black Cube has always and will always work within the framework of the law in each and every country and in consultation the world’s leading law firms. This is a false complaint that the Bureau, a private body that represents a tiny number of unemployed private investigators, decided to file with the police because of commercial and publicity reasons only.”