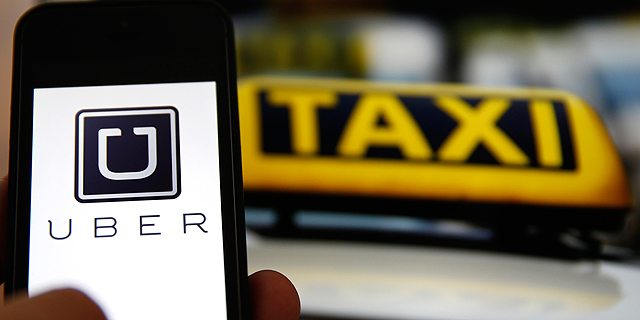 Update: On Tuesday, Uber sent a message to all its users in Israel, announcing it has discontinued its peer-to-peer ridesharing pilot program, known as uberDAY/uberNIGHT, citing its commitment to do so at a court hearing on Monday.

Uber agreed on Monday to cease peer-to-peer ridesharing in Israel as part of a settlement in a court hearing in Tel Aviv.

Uber’s apparent retreat from offering its services uberDAY and uberNIGHT services represents a win for taxi drivers and ride-hailing company ‎Gett, Inc. that jointly filed the petition instigating the hearing. 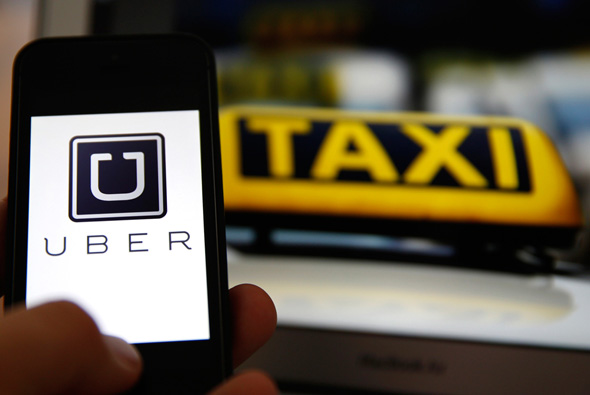 In September, regulators in London banned Uber from the city altogether citing the company’s alleged failure to fulfill safety guidelines. Uber CEO Dara Khosrowshahi met with the city’s transportation authorities to apologize, promising to make changes. The company has since filed with a London court to appeal the ban. The San-Francisco based firm’s Israeli branch will continue to operate a ride-hailing service that dispatches licensed taxis to pick up passengers. Uber made its decision, which goes into effect on Wednesday, after the judge presiding over the hearing criticized the company’s business practices, pointing to the lack of insurance for riders and the lax supervision in the company. “We are committed to continue cooperating with the authorities and to examine how technology can provide transportation solutions that are reliable, affordable and safe,” Uber said in a statement. Israeli law requires all taxi services to be licensed, effectively banning the use of private cars by peer-to-peer ridesharing services like those offered by Uber. Uber launched in Israel in 2014 using only licensed taxis. In October 2016, the company added the option of hailing rides from private individuals who have signed with Uber but lack a license. In an attempt to bypass the legal ban, Uber described its charges as gas and maintenance fees. Earlier this year, the Transportation Ministry’s legal division filed an indictment against Uber, saying that its peer-to-peer service violates the licensing law. Uber continued operating as usual and then introduce expanded hours for the service in an apparent flouting of the crackdown. At Monday’s civil court hearing in Tel Aviv, however, the company appeared to back down.

Uber still faces criminal charges that were filed by the ministry with a court hearing set for January. Other companies offering peer-to-peer ridesharing, like Israel-based Moovit App Global Ltd. and Google’s Israel-based subsidiary Waze, have so far avoided being targeted by the transportation ministry.