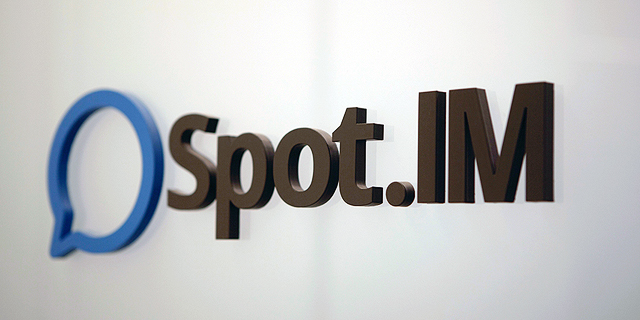 The round was led by Insight Venture Partners, with participation from existing investor Roman Abramovich 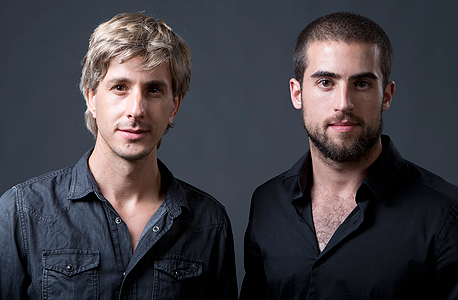 Spot.IM said in a statement it would use the money to double the size of its New York-based team and further expand globally. Founded in 2012 and headquartered in New York City with additional offices in Tel Aviv, Spot.IM is a social engagement platform for the online publishing industry. The company collaborates with publishers to create social communities and commenting platforms directly on the publishers’ websites, including discussion forums, comment sections, and community pages. The goal is to compete with the draw of social media platforms such as Facebook and Twitter.

"For years, publishers have watched other companies profit from the expensive, high-quality content they produce,” Nadav Shoval, CEO of Spot.IM said in a statement. “Spot.IM’s technology puts publishers back in the driver’s seat, allowing them to better monetize their content.” Spot.IM’s products are used by 5,400 active websites in U.S., Europe, and Australia, including websites by publishers such as NBC, Oath, Time Inc., and the Meredith Corporation. The company said it currently provides its technology to 70% of the top U.S. media players.