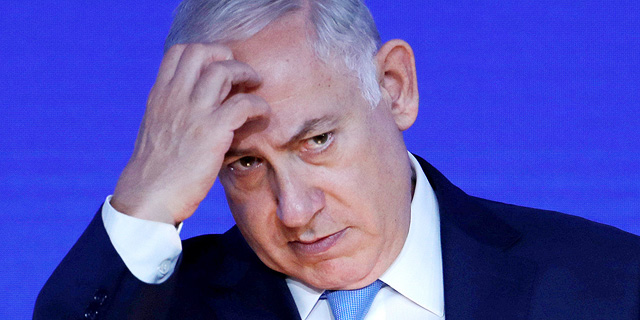 ZipRecruiter aiming for single day recruitment process, Apple’s next moves in chips, and a demo of a sportscasting bot with the help of real UFC fighters

ZipRecruiter aims for a single day recruitment process. CEO Ian Siegel told Calcalist that the headhunting platform is increasingly counting on algorithms to make up for the fact that employers are “terrible” at writing job descriptions. Read more.

The next phase in Apple chip chief Johny Srouji’s plan? Apple is reportedly developing its own power management chip that will go into the iPhones shipped as early as next year. The move toward an in-house design for one of the iPhone’s core components aligns with the plan described by Apple’s chip chief Johny Srouji in an interview with Calcalist last month. Read more.

Japanese tech holding company IRI is listing on the Tel Aviv Stock Exchange. The company is looking to raise $20-$30 million in IPO, said people familiar with the matter who spoke on conditions of anonymity. Read more.

Aurora Labs raises $2.7 million in seed. The Tel Aviv-based startup says it can monitor malfunctions in auto software and fix it before they corrupt auto systems. Read more.