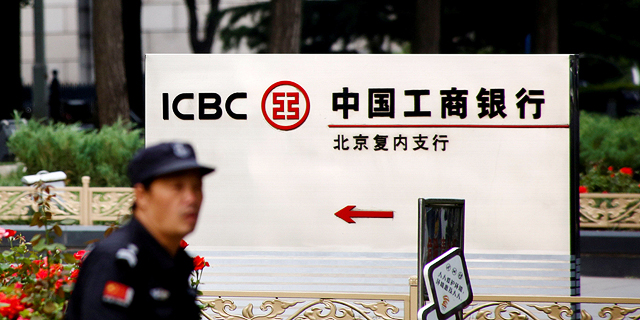 The Bank partnered with Israel’s Bank Leumi, one of the two largest banks in Israel. According to the deal, the two banks will collaborate to extend credit up to $200 million to Israeli companies operating in China

According to the agreement, Israeli companies which have operations in China could receive local credit directly from Bank of China, based on guarantees from Bank Leumi, or through a joint credit line extended by the two banks.

Bank Leumi said that the two banks have agreed to extend up to $100 million in credit in each of the next two years, up to a total of $200 million. In March, Bank Leumi, through its subsidiary Leumi Tech, signed an agreement with Chinese insurance company Ping An Life Insurance Company of China, Ltd. According to the agreement, Leumi Tech will work to scout Israeli tech companies interested and suitable for entry into the Chinese market.

1.
Bank of China
If it was Bank of China why do you show the logo of ICBC which is a totally different Bank