ChemomAb develops an antibody treatment for inflammatory and fibrotic diseases 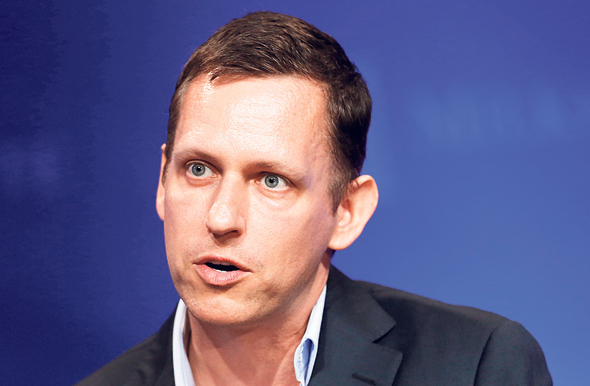 Founded in 2011, ChemomAb previously raised $5 million in equity funding. The company develops monoclonal antibodies for the treatment of inflammatory and fibrotic diseases. The company’s main treatment is currently in phase 1 clinical trials in Israel.

ChemomAb will use the funding for clinical testing with patients suffering from non-alcoholic fatty liver disease and for examining the efficacy of the company’s treatment in other diseases, CEO Adi Mor said in a statement.

ChemomAb develops a monoclonal antibody treatment that is designed to interfere with the process that causes inflammation or an accumulation of fibrous connective tissue. Antibodies are proteins that are released by certain cells in order to help the immune system fight pathogens like viruses and bacteria. The company decided on its approach to the treatment after identifying a previously unknown protein that plays an important role in producing fibrotic and inflammatory reactions in diseased tissue.