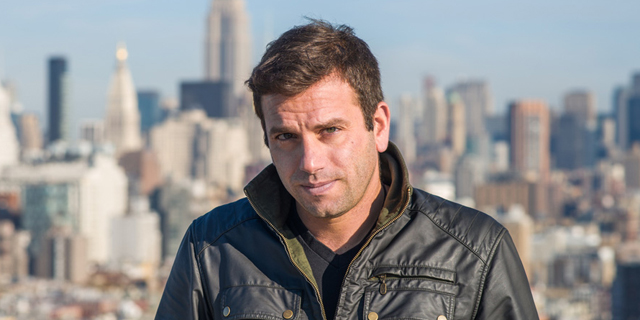 Compass Raised $450 million from SoftBank. Real Estate Startup Compass announced the investment, only four weeks after completing a $100 million funding round led by Fidelity Investments in a deal that valued the company at $1.8 billion. Its valuation is now up to $2.2. Billion. Compass will use the money to expand across the U.S. and into Europe, possibly making acquisitions along the way, CEO Ori Allon said in an interview. Read more

$1 billion deal for a division of Israel Chemicals. SK Capital has agreed to acquire Israel Chemicals’ fire safety and oil additives units for $1 billion. ICL said it is offloading the business units because of “low synergies” with its core mineral operations. Read more

Blackstone, Warburg Pincus, Permira in bidding for Israeli credit card issuer. Leumi Card is a subsidiary of Israel-based Bank Leumi, which must sell the company by 2020 due to new Israeli legislation. Read more

Attunity aims to raise $20 million. The Israel-based data management company announced an offering on Nasdaq on the heels of net losses in consecutive quarters. Read more

Convicted Comverse CEO Kobi Alexander gets his way. Mr. Alexander, who serves time for fraud in the U.S., will be transferred to Israel after his appeal was approved. Read more