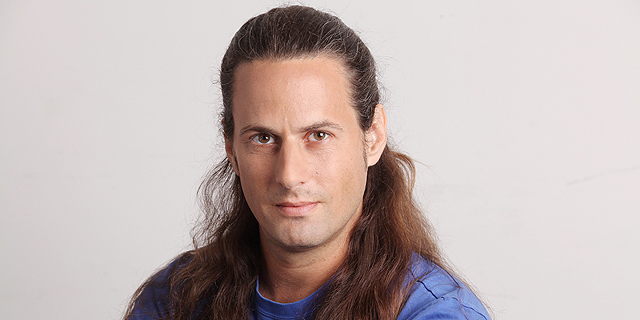 Teva Wants to Be Like Mylan: Agile, Lean and Profitable

The cost-cutting plan revealed Thursday by Teva CEO Kåre Schultz showcases an intention to transform Teva into a lean and efficient generic drug company, much like main competitor Mylan

On Thursday, debt-laden drugmaker Teva Pharmaceutical Industries Ltd. revealed an aggressive cost-cutting plan, meant to reduce the company’s cost base by $3 billion by the end of 2019.

The plan, outlined by Teva’s new CEO Kåre Schultz, demonstrates the company’s intention to reinvent itself as a lean and profitable generic drug manufacturer, primed to take advantage of opportunities in biological drug research. This means that Teva is aspiring to become more like one of its primary rivals, Mylan N.V., which is focused on generics and operates with a low-cost base. 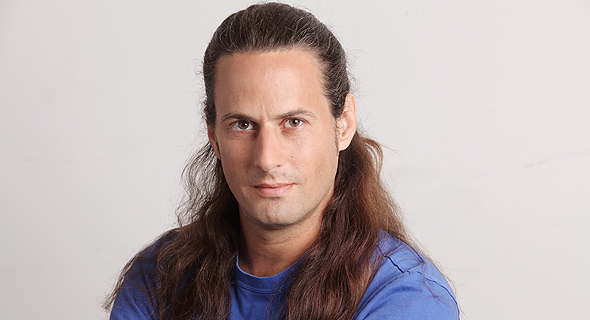 Teva already failed an attempt to create a large, profitable generic drug division. In 2015, following a few high-profit quarters for its generic drug division tanks to the U.S. launch of a number of exclusive generic drugs, Teva decided to buy Allergan’s generic drug business, Actavis, for $40.5 billion. The Actavis deal soured quickly. A loss of exclusivity of a number of Actavis’ drugs, the need to sell some of Actavis’ most profitable and low-competition products due to regulatory demands, the decline of generic drug prices in the U.S., and a backlog of products under development at Actavis all spelled trouble. Actavis’ profitability and competitive edge drastically declined, leaving Teva, which took out extensive loans to finance the deal, with $35 billion in debt and very little financial benefit. Now more than a year after the Actavis deal was completed, Teva today is a company with an oversized and under-profiting generic division. In the third quarter of 2017, the division’s revenues were $3 billion. The operating profit of the division, before adjusting for general and administrative expenses, was $619 million. Teva has enormous expenses estimated at $300 million, two-thirds of which can likely be attributed to the company’s generic division. This is why the operating profit for the division is estimated at $419 million, an adjusted operating profit rate of only 14%. In comparison, Mylan had an operating profit of $822 million for similar revenues of $3 billion in that same quarter, meaning an adjusted operating profit rate of 27.4%, almost double that of Teva. Teva now plans a sharp cut at every level of activity, either shutting down the production of low revenue products or increasing the prices of these products to maintain profitability. Cutting down production will enable Teva to significantly reduce logistic expenses, leading to a leaner and more profitable company. Teva has set an aggressive objective: reducing costs by $1.5 billion by the end of 2018, and by $3 billion by the end of 2019. If successful, Teva’s operating expenses will go down from $16 billion this year to $13 billion in 2020. Teva has forecasted revenues of $22.25 billion this year. By 2020, the company’s revenues are expected to decrease. This is due to the drop in sales of Teva’s flagship drug Copaxone and its chemotherapy drug Treanda, for which Teva is expecting generic competition in 2019. Other factors are the sale of the company’s women’s health assets and the elimination of other less profitable generic activities. The expected sales of new original drugs Austedo for the treatment of Huntington's disease and Fremanezumab for the treatment of migraine are expected to partially offset the expected decline. Teva’s research and development has been slumping in the last decade, resulting in fewer new exclusive drugs and a slower infusion of new generic drugs. Now Teva is paying the price by waiving its specialty drug operations. When there is a limited prospect of new drugs, the only thing left to do is cut costs. Teva does not have the means to buy small companies with drugs in advanced development stages, as it once did.

Teva’s shareholders reacted well to the company’s announced debt reduction measures. They’ve performed the simple math that an efficient generic division with $10 billion in annual revenues and an operating profit rate of 25% is worth much more than a broad generic division with $12 billion in annual revenues and only a 14% operating profit rate. Mr. Schultz’s plan is painful and challenging. The new CEO estimated he could navigate the next few quarters without having to raise additional capital. With the upcoming February publication of Teva’s annual report, the company is expected to publish a forecast for 2018. This forecast will likely be significantly lower than that of last year, but it will give us a much broader picture of Teva’s complex situations and its transition into the execution of its cost-cut plan.

1.
retired
Go ahead Mr.Schultz and cut the necessary waist of money.!