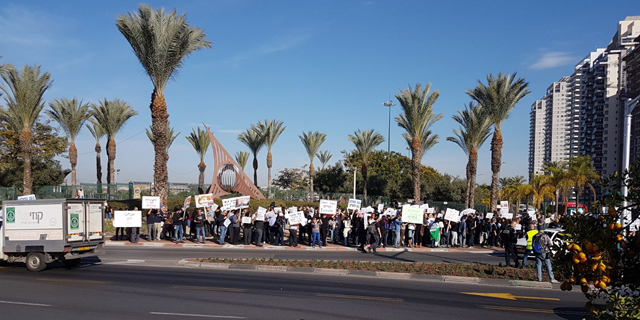 Teva might have been better off as a smaller company, new CEO says. Tel Aviv airport, stock market open as in support of Teva employees ends. A new blockchain powered juggernaut stock arrives on the Tel Aviv Stock Exchange

Teva might have been better off as a smaller company, new CEO says. The generic drugs powerhouse is now carrying a $34.7 billion debt—a result of a $40.5 acquisition of Actavis. New CEO Kåre Schultz presented a detailed restructuring plan on Thursday. Read more Israel goes on strike in support of Teva employees. On Sunday, Israel’s main airport, banks, hospitals and government offices went on strike in support of Teva employees in the country, many of them slated for layoffs according to the company’s announced restructuring plan. Read more Teva wants to be like Mylan, says Israeli economist. The cost-cutting plan revealed Thursday by Teva CEO Kåre Schultz showcases an intention to transform Teva into a lean and efficient generic drug company, much like main competitor Mylan. Read more   Company announces blockchain venture, shoots up on Tel Aviv Stock Exchange. Last week, the chairman of Israel's Securities Authority said it will not allow companies whose value is dependent on the bitcoin to be included in the indices of the Tel Aviv Stock exchange. The announcement sent the stocks of two bitcoin-related companies traded on the exchange crashing. Now, a new bitcoin-juggernaut is on the market. Read more

SintecMedia to lay off 60 of its 350 employees in Israel. The company develops business management software for TV and cable network companies. It was bought by private equity firm Francisco Partners for $400 million in 2016. Read more

Israel to merge two national cybersecurity entities. Last week a spokesman for the Israeli Prime Minister announced the departure of Eviatar Matania, the head of Israel’s National Cyber Bureau, by the end of the year. Read more