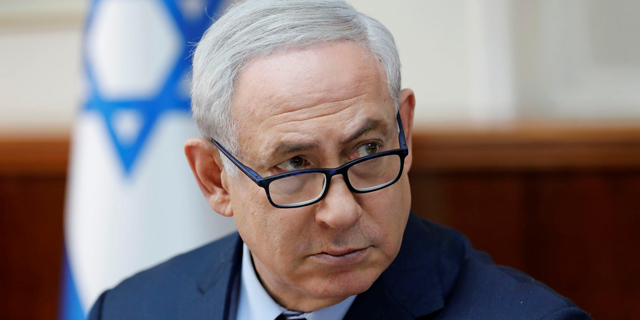 Softbank leads $120 Million investment in AI-based insurance company Lemonade. The company's business model bypasses traditional insurance brokers and instead relies on bots and machine learning technology to connect with customers, who can contact the company through its website or dedicated apps. Lemonade currently offers property and casualty insurance policies in eight U.S. states and is licensed in 17 more. Read more

Teva CEO to Netanyahu: layoffs will proceed as planned. With 2,500 protesters gathered outside, Teva CEO Kåre Schultze had a meeting with Israeli Prime Minister Benjamin Netanyahu Tuesday. Mr. Netanyahu’s proposals to save some of the local jobs that are slated to be cut fell on deaf ears. Read more

How to disrupt regulated industries. Lessons from two of the people who helped insurance startup Lemonade cut through the red tape in New York and Florida and quickly debut its market traction ahead of Softbank's $120 million investment. Read more

WeWork launches under-the-radar startup program. A landing page for the project, dubbed Area 51 Paradise Ranch, or A51 for short, could be reached through the real estate company’s website. Read more

Israel to tax Airbnb hosts directly through the service’s website. The proposed model will see Airbnb collect income tax on any payments made to Israeli hosts through the service. Israel currently has no formal regulation regarding the taxation of Airbnb. Read more