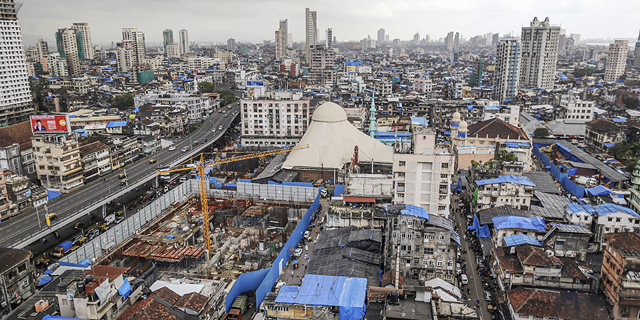 By 2020 the total space leased by coworking operators in the biggest cities in India could potentially stand at 7–9 million square foot, according to the report

A research report published in July as a collaboration between WeWork and the India branch of investment management company Jones Lang LaSalle, IP, Inc. (JLL), estimates that by 2020 the total space leased by coworking operators in the biggest cities in India could potentially stand at 7–9 million square foot. The report puts the size of the potential market in India at 12-16 million residents. The coworking juggernaut currently has 175,000 residents, in over 220 locations worldwide, according to a WeWork spokesman. 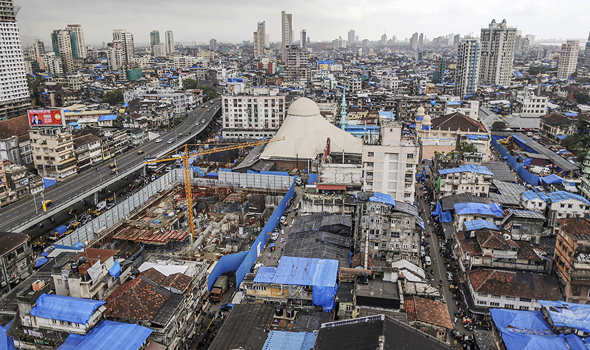 WeWork has already announced a second Singapore location scheduled to open in early 2018, and, according to reports earlier this month, is also planning a collaboration with CapitaLand Mall Trust Management Limited., a local real estate investment trust company, to open a third 40,000 sq ft office space at the renovated Funan Mall, scheduled for launch in late 2019. A WeWork spokesman was approached for comment but has yet to respond.

In August the company announced a $4.4 billion investment from Softbank. In December, WeWork opened 23 new locations, making it the biggest month in its history, according to a recent post on the company’s blog. December also marked the company's entrance into five additional cities including Rio de Janeiro, Oakland, Frankfurt, Houston, and Manchester. “In a single day we opened locations on four different continents,” said Dave Fano, WeWork’s chief growth officer, in the blog post. Co-founded by Israeli born Adam Neumann, WeWork has a research and development unit in Tel Aviv, and some of the company’s earliest investors hail from the Israeli venture capital ecosystem.