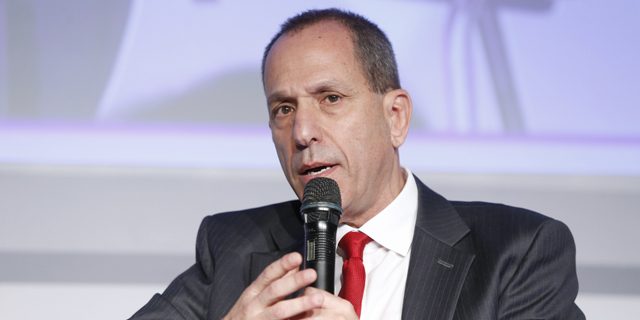 Securities regulator warns that bitcoin is a “bubble,” saying that existing regulations fail to protect investors

The Israel Securities Authority will move to bar companies whose market value is primarily based on a virtual currency from being trading on the Tel Aviv Stock Exchange, said Shmuel Hauser, the authority’s chairman, at a conference hosted by Calcalist on Monday.

An economist by training, Mr. Hauser said that existing regulations had left the investing public “unprotected” from the risk inherent in bitcoin and other virtual currencies. 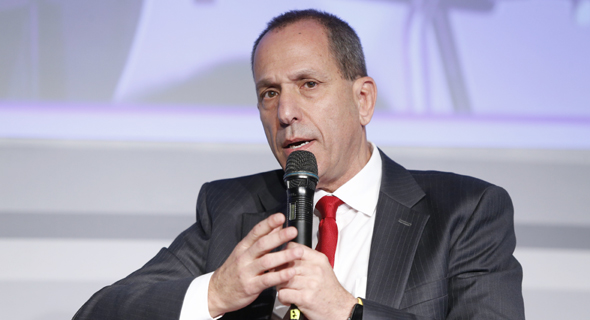 "I think the price of bitcoin is a bubble,” he said. “No one knows what’s behind it.” On Friday, the price of bitcoin had dropped 30% over from its height of almost $19,000 earlier in the week. Mr. Hauser said he would initiate a rulemaking process next week that would remove cryptocurrency-focused companies from the stock market and ban new ones from listing until the authority finds “a proper regulatory framework.” A committee appointed by Mr. Hauser is in the process of drafting recommendations on how to regulate securities that are tied to cryptocurrencies. Earlier this month, several Tel Aviv-listed companies saw their stock price skyrocket after announcing plans to enter the cryptocurrency industry. Shelf company Natural Resources Holding Ltd. said it would enter the bitcoin mining business and its market value increased by as much as 4,000% in a matter of weeks. The Tel Aviv-based Fantasy Network Ltd. followed suit, announcing it had hired a blockchain advisor. The company’s stock price doubled by market close the next day. In the face of mounting hype, the Israeli securities authority under Mr. Hauser has increasingly moved to insulate investors from cryptocurrency speculation. Two weeks ago, the authority decided that stocks linked to cryptocurrencies would not be included in Tel Aviv Stock Exchange indices. Natural Resource Holdings, which later changed its name to Blockchain Holdings Ltd. saw its stock price sharply drop.

Around the same time, officials from the securities authority scheduled meeting with mutual fund managers to warn against cryptocurrency investments. By last week, the hype around bitcoin-related stocks seemed to have subsided and investors sent related stocks on the Tel Aviv exchange down.

3.
Early warning?
you would have warned better of Lehman Brothers
2.
cryptoban
Good News... let the crypto boys play in their casino and leave the stock market free of their noise....
1.
The Global Economy
The global economy is a giant bubble- built on absolutely worthless currency which has been printed with complete abandon since 2008. So for anyone to claim crypto is a bubble is clearly both a joke and a thinly veiled attempt at keeping investors enmeshed in accepted global currencies- which are on there last dying gasp. Fact is, if you have half a brain- cryptos are your future.