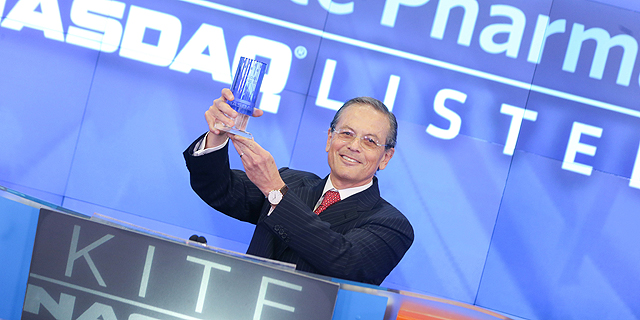 Immunologists Exchange Verbal Blows in Legal Fight Over Kite Pharma Windfall. Qatar is buying a lot of weapons to as a leverage against boycott. A $1.43 billion expansion plan announced for Israel’s main airport