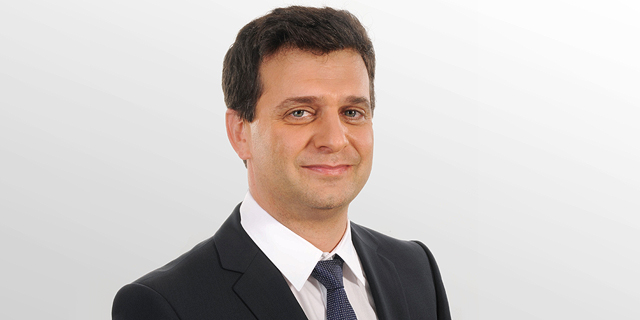 U.S. buyers accounted for the majority of deals in 2017, with as many as 33 deals valued at $4.1 billion, according to a new report

Mergers, acquisitions and initial public offerings (IPO) of Israel-based technology companies totaled $7.4 billion in 2017, a 110% increase from 2016, according to a report published by accounting firm PwC Israel Wednesday. 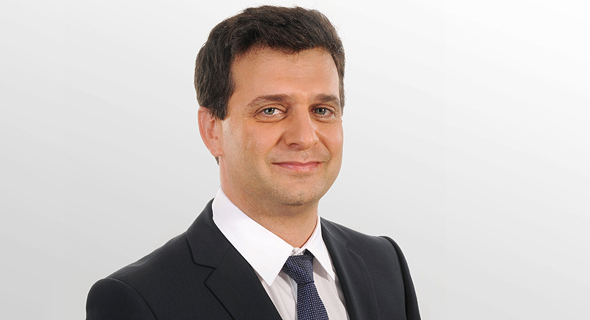 PwC did not calculate in the report the year's two most significant deals, the acquisition of automotive chip designer Mobileye by Intel for $15.3 billion and the acquisition of NeuroDerm Ltd. by Mitsubishi Tanabe Pharma Corporation for $1.1 billion, as both were public when bought.

Eleven Israel-based companies raised $414 million in initial public offerings in 2017, according to the report. The largest equity issue this year was completed by ForeScout Technologies Inc., which raised $116 million on Nasdaq, reflecting a market capitalization of $800 million.

2017 saw eleven acquisitions of Israeli technology companies with a tag price of over $250 million each.