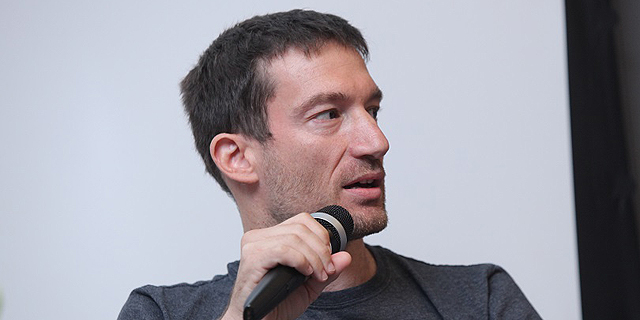 Building a Company With an Expiration Date

Tech entrepreneurship is evolving into a world where token networks influence the way startups are established and run. This represents a sea change, a complete rethinking of the startup model for network businesses, and if you are not ready, you will be left behind.

Network businesses — especially the ones that are harder to grow and monetize and have historically used advertising — uniquely benefit from being implemented as token networks rather than companies serving customers. Token networks change the way we think about startups from a company where customers pay for a service to a token-accessible network where you plan, engineer and maintain an economy. Value created in a token-based economy can be more efficiently shared between the different token holders: founders, builders, customers, service providers and investors.

Mechanics for the time-bomb could take a few forms. One possibility is that at the point of the ICO, there would a shares-to-token-swap: equity holders could receive tokens as a dividend in consideration of their shares. A potentially more tax-efficient alternative would allow equity holders to be offered to buy tokens at a variable discount rate that depends on their respective ownership of equity on the cap table. Understanding and planning for this event is important to do before creating the token-smart contract, as a shares-to-token-swap could require these additional tokens to be reserved ahead.

This alternative venture-building format offers a few advantages over the traditional company structure that hasn’t changed much since it was developed hundreds of years ago:

The time-bombed company structure is a win-win for future network business models and a fascinating way to bolt new token rocket boosters on to old methods. Eden Shochat is an equal partner at Aleph, an Israel-based venture capital firm.