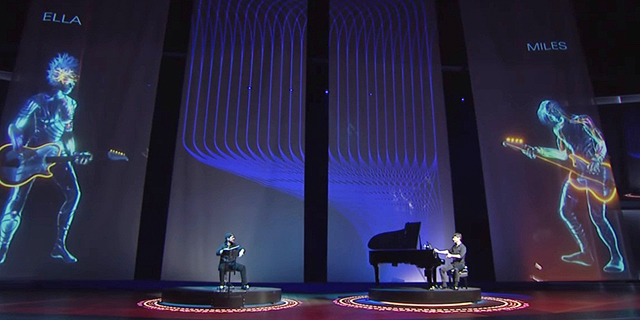 Intel, Mobileye partner with China’s SAIC on self-driving cars. Bitcoin is not a currency, says Bank of Israel Deputy Governor

Bitcoin is not a currency, says Bank of Israel Deputy Governor. Israel’s central bank will not recognize cryptocurrencies such as bitcoin as currencies, the bank’s Deputy Governor Nadine Baudot-Trajtenberg said on Monday. In December, Calcalist cited government officials saying that the Israeli Ministry of Finance and the Bank of Israel are exploring the possibility of creating an official Israeli state cryptocurrency. Read more

iAngels co-founder on picking the right ICO investments. With blockchain technology needing to pick up the pace, any technologies that enable the blockchain to be faster and more scalable are appealing, writes Shelly Hod Moyal. Read more

Kenon, Chery sell 51% of Qoros Automotive for $1 billion. As part of the deal, the investor, who is related to China’s Baoneng Group, has committed to spending $4.5 billion on the purchase of 300,000 vehicles from Qoros over three years. Qoros’ sales have so far reached 15,000 vehicles a year. Read more