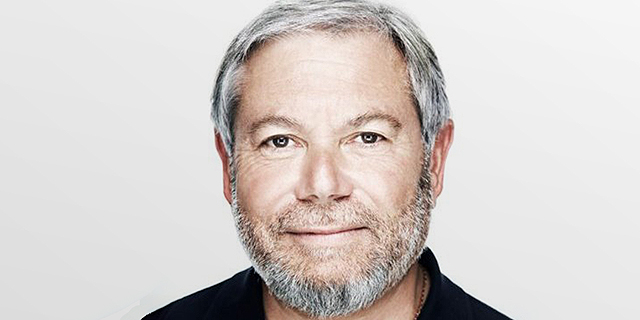 The new fund will focus on early-stage startups in the domains of AI, deep-learning, IoT, robotics and digital manufacturing

Jerusalem-headquartered equity crowdfunding platform OurCrowd is raising a new $100 million fund, the firm announced Thursday. The fund, to be called Cognitiv Ventures, will focus on early-stage startups in the domains of artificial intelligence, deep-learning, internet of things, robotics and digital manufacturing.

A September report by IVC Research Center Ltd., a tech-focused Israel-based research company, stated that OurCrowd is the most active crowdfunding platform in Israel, with 58% of the deals. 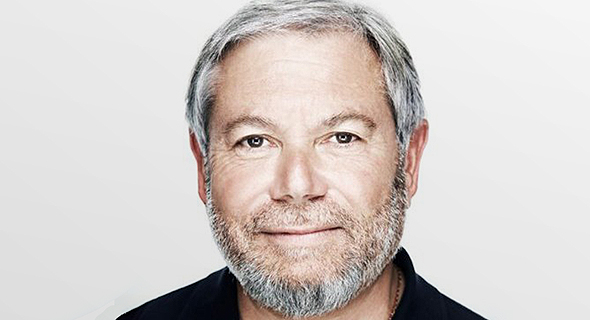 Cognitiv is the 12th fund launched on OurCrowd's platform and the third to launch as part of OurCrowd First, the platform's seed stage fund. Avi Reichental, former president and CEO of 3D printer company 3D Systems, is the new fund's general manager. OurCrowd First’s Eduardo Shoval and Yori Nelken will also be part of the fund's management team.

“AI-powered transformation is poised to disrupt and automate every sector in business—from healthcare and financial services to agriculture and manufacturing and could create the largest transfer of wealth in recorded history,” said Mr. Reichental in the company’s announcement.

Since its establishment in 2013, OurCrowd has raised over $500 million from almost 20,000 accredited investors from over 112 countries, according to the firm’s announcement. It is currently invested in around 130 startups and funds.