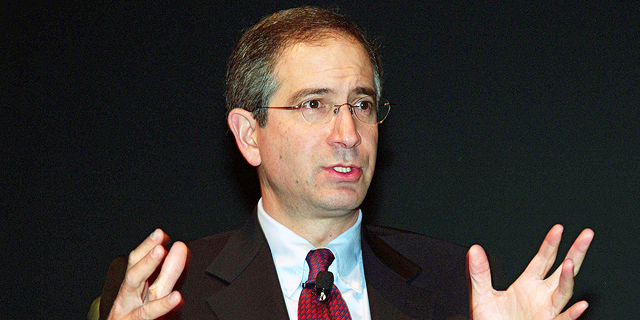 The company is eying Israeli startups for the program, one person familiar with the matter said

Comcast is eying Israeli startups for the program, one person familiar with the matter said in an interview with Calcalist speaking on conditions of anonymity.

According to the statement, the thirteen-weeks program, operating in Philadelphia, will accept about ten companies and is scheduled to launch in July.

The accelerator will offer participating companies the chance to work with mentors and product experts from all Comcast businesses, including the NBC and Telemundo broadcast networks, film studios, cable networks. The accelerator will focus, among other things, on smart cities, digital wellness, entertainment applications, digital marketing, and connectivity.

Founded in 2006 by David G. Cohen and David Brown, Techstars also operates accelerator programs for General Electric, Ford, Bosch and Amazon Alexa. The company is based in Colorado with additional offices in Australia, North America, and Europe.