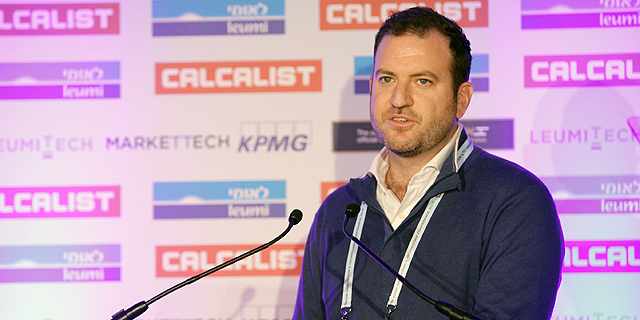 Social Purpose Is No Longer a Nice Add-On, It Is a Necessity

As the purchasing power of younger, socially-minded individuals is rising, purpose becomes a must-have, and companies that neglect to formulate their social agenda will start feeling the impact

Corporates and startups used to view purpose as a nice “bonus,” keeping it neatly tucked away in the corporate social responsibility (CSR) department. I know it is not fair to generalize, as many companies have put significant efforts into giving back to society, but prevailing business wisdom has put purpose, or any social mission, at odds with the core goals of a corporation: to maximise shareholder value.

However, the tides are changing. Study after study on the preferences of the younger generations points out that they value—even demand—products and services from companies that are “doing well by doing good.” As the purchasing power of younger individuals is rising and with social norms changing, purpose becomes a must-have, and companies that neglect to formulate their purpose and let it drive the core of their business, will start feeling the impact, possibly even as direct pressure from their shareholders.

Larry Fink, the founder and CEO of U.S.-based global investment management company BlackRock, Inc., the largest asset manager in the world, sent a letter to the chief executives of the world’s largest public companies this week telling them that they must be more socially responsible and can no longer judge themselves solely by profitability.

“Society is demanding that companies, both public and private, serve a social purpose. To prosper over time, every company must not only deliver financial performance but also show how it makes a positive contribution to society,” Mr. Fink wrote in his letter.

Tech and Venture Capital plays a big role in this, too. Silicon Valley is in the midst of a negative backlash for its ethics code, greed, and discrimination, and no company seems to be immune. Google, Facebook, Amazon, and Apple have all been targeted.

There is, in B Corp terms, a movement underway in which even traditional, publicly-traded companies will prioritize promoting good causes as a core aim rather than a way of minimising downside.

So how should we further propel the movement? What tools or methods need to be in place to harness the energy?

Robyn Klingler-Vidra, who happens to be my wife, and Mark Florman, the former Chairman of B Corp, wrote an LSE working paper in 2016 on how we should measure social impact. They evaluate existing methods for measuring the social impact of business activities, pointing out problems of transparency, accessibility, the duplicity of efforts, and subjectivity. As a solution, they have proposed   an open source, transparent and both qualitative and quantitative platform, called the “External Rate of Return,” that would enable both companies and society at large—including their customers, local communities, employees, and suppliers—to have an open and ongoing conversation on how business activities can be a force for good.

I just attended the launch of “Purpose, Incorporated,” the latest book by John Wood, founder of literacy non-profit organization Room to Read. In the book, John interviewed over 100 CEOs and founders who have discovered a way to unite cause with capitalism and purpose with profitability. According to Mr. Wood, Many execs and companies want to move in the direction of positive social impact, but need someone to show them how to do it.

Eze Vidra is a startup investor and platform builder. He’s the founder of Google’s Campus London, of Techbikers, a non-profit organization supporting children's education and tech community building through cycling, and of VC Cafe, and a former general partner at Google Ventures. You can follow him on Twitter at @ediggs.