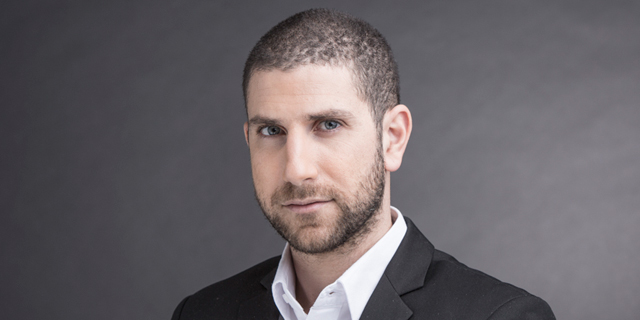 Tel Aviv-based emergency calls startup Reporty Homeland Security Ltd. rebrands as Carbyne Inc. and launches a new set of products, the company announced Sunday. The new products include a service that turns regular dial-up calls to emergency call centers into smart calls that include live video streaming, location pinpointing and chat services without the user having to install the company’s app.

Carbyne’s service allows dispatchers to receive GPS data, video and audio transmission and use texting services to supplement voice in distress calls. “Our business model is based on giving civilians as many ways as possible to efficiently communicate with emergency dispatchers,” Carbyne co-founder and CEO Amir Elichai said in a phone interview with Calcalist, Monday.

Founded in 2014, by Israeli military veterans specializing in security and cyber technologies, the company raised around $14.9 million to date including about $1 million from former Israeli Prime Minister Ehud Barak, also acting as chairman of Carbyne. The rebranding is part of the company’s efforts to expand into new markets and unite its global services under a single name. Carbyne’s app is currently available in 160 countries worldwide and its direct services are available in collaboration with emergency services in Israel and France, where it officially launched earlier this month. Pilot programs are currently underway in the U.S., Germany, Austria, Brazil, and Argentina, Mr. Elichai said.

According to Mr. Elichai, Carbyne employs 50 workers in South America and in offices in Tel Aviv and New York. In 2018, the company plans to double in size and open a European office. The company is now working with partners to add its service to automated emergency hailing services in cars, Mr. Elichai said.