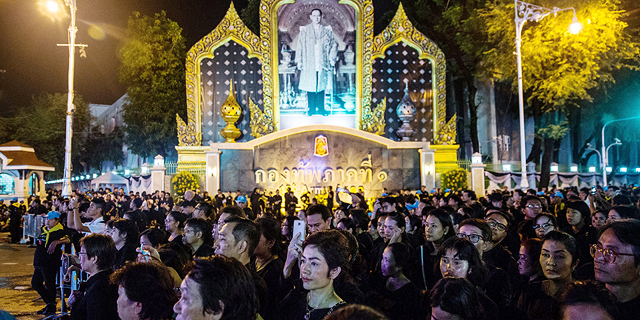 Developed by Israeli arms manufacturer IMI Systems, Red Sky 2 was deployed to protect the participants of funeral ceremonies for the former King of Thailand Bhumibol Adulyadej in October

During the funeral events, the system received two alerts of attempts to activate drones in the vicinity. Both attempts were neutralized, IMI said.

The Red Sky 2 was purchased by the Thai Air Force a week before the funeral of Rama IX, as part of the preparations for the ceremony.